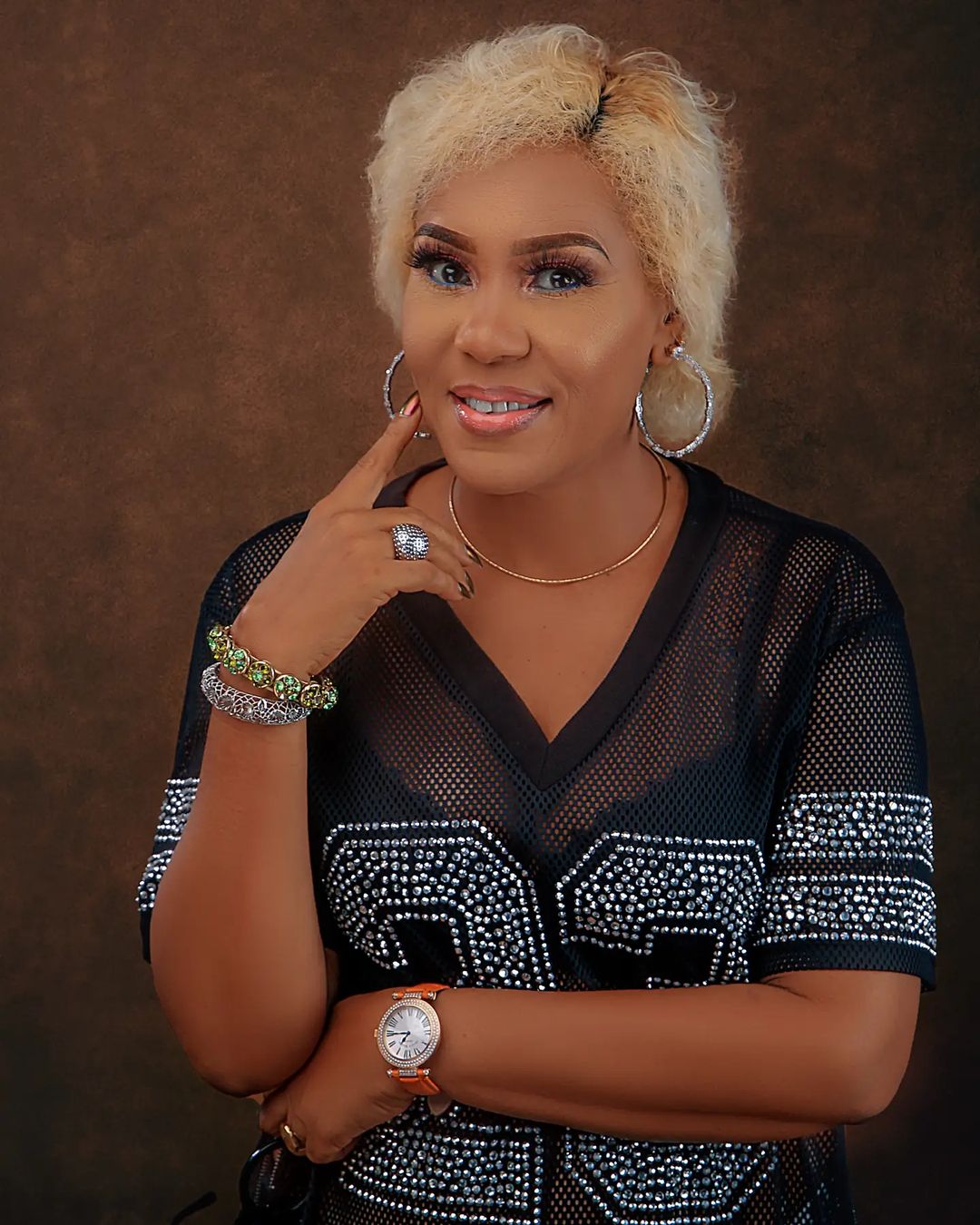 Shan George, a Nollywood actress, has advised the Police command to cease dismissing its personnel who make mistakes while carrying out their socially responsible tasks and start using other disciplinary methods.

This occurs shortly after Corporal Opeyemi Kadiri, with Force No. 509745, who was assigned to the Dolphin Divisional Headquarters of the Lagos Police Command, was fired by the Nigeria Police Force for flagrant misconduct, disobedience to a valid order, and assault against a member of the public.

The men of the Force are to maintain professionalism and civility to members of the public in the discharge of their duties in accordance with existing laws, according to the Police Spokesperson, Olumuyiwa Adejobi, who announced the dismissal in a statement on Friday. Those who act contrary will face the law, she added.

In response to the dismissal, Shan George recommended the Police Force on Saturday via her Instagram page to demote, re-orient, or reduce wages instead of fully stripping the incompetent cops and dismissing them.

The talents these officers acquired while serving the force, she said, may turn them into a threat.

She shared the video with the caption: “As Long As They Didn’t Kill Anyone. Suspend Them, Demote Them, Cut down their Salary Re Re-orientate Them, But Don’t Dismiss PoliceMen.”