See How Much Nigerians Paid As Ransom…

Pastor Adeboye Reveals How Many Children He…

See How Much Nigerians Paid As Ransom In One Year – Report 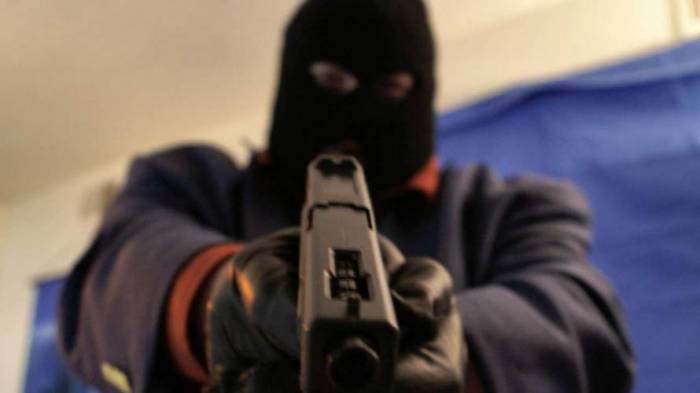 According to a recent assessment by a security and political research organization in Lagos, a year’s worth of kidnapping victims’ ransoms totaling over 653.7 million was paid between July 2021 and June 2022.

The Economics of Nigeria’s Kidnap Industry, a study conducted by SBM Intelligence and released in August, provided a detailed analysis of Nigeria’s security challenges, including the subject of banditry occurrences and the costs related to kidnapping for ransom.

I Can Estimate Financial Value Of Victims From Short Distance ― Evans

According to the report, there were at least 500 reported incidences of kidnapping, 3,420 people were taken hostage across Nigeria, and 564 people were killed in the violence.

According to research, at least 2,539 people have been kidnapped in the nation so far this year, and significant ransoms have been paid by the public.

The security report also noted that although 6.531 billion (or $9.9 million) in ransom was demanded during the year, only 653.7 million (or $1.2 million) was actually paid to secure the release of the kidnapped people.

What Should You Do If You Have Breast Cancer?