20 Bodies Found In Edo Shrine As… 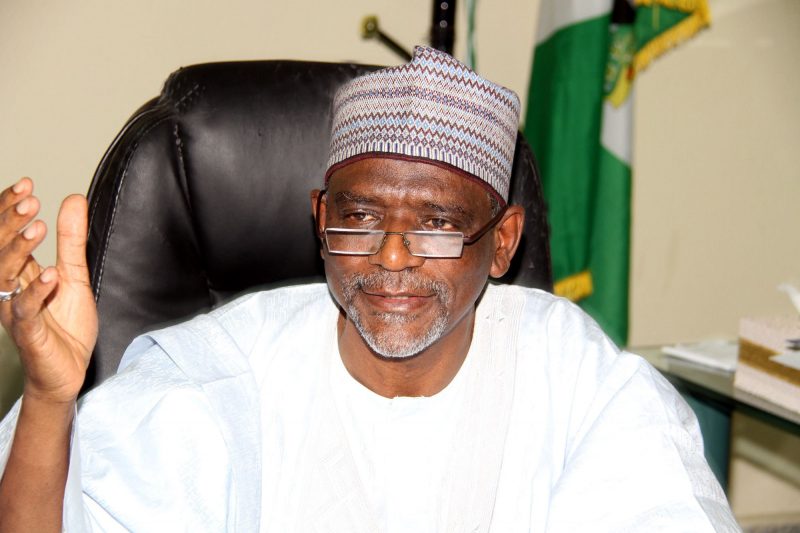 Adamu Adamu, the Minister of Education, advised schools across the country on Thursday to “tighten the noose” on examination misconduct.

This came as he asked examiners to collaborate with law enforcement to “cut down on examination misconduct.”

Adamu made the announcement at the 47th State House Ministerial Briefing, which was hosted by the Presidential Communications Team at the Aso Rock Villa in Abuja.

According to him, despite efforts to raise the integrity of the examination system in schools nationwide, the Ministry still grapples with malpractice perpetrated both at the exams councils and school levels.

He lauded the Joint Admissions Matriculation Board for its efforts at stemming malpractice, saying more works need to be done.

REVEALED: Group Opens Up On Why Wike Did Not Invite Tambuwal To Launch Project

See What Shehu Shagari’s Grandson, Bello Said To Nigerian Youths As He...

20 Bodies Found In Edo Shrine As Three People Were Arrested