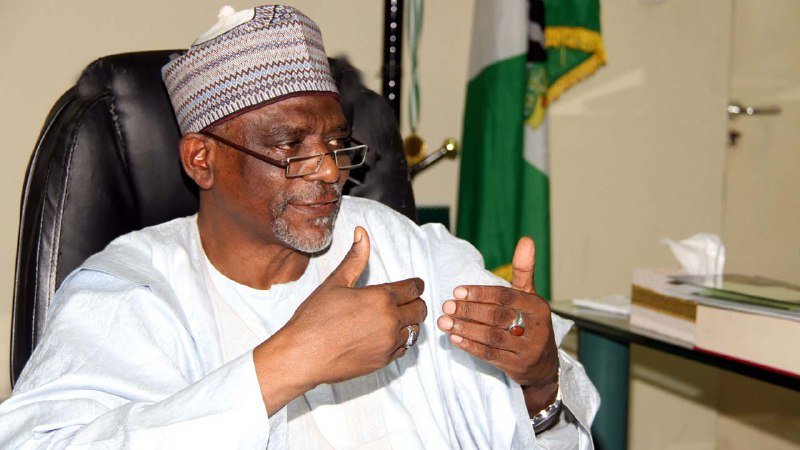 The Minister of Education, Adamu Adamu, stated on Thursday that it is the Academic Staff Union of Universities’ responsibility, not the Federal Government’s, to compensate students for the time lost during the six-month strike.

He also stated that the government will not agree to the union’s demand that lecturers be paid for the six months of no academic activities.

Adamu suggested that the affected students should “take ASUU to court” to claim damages incurred over the strike period.

The Education minister said this at the 47th Session of the State House Ministerial Briefing organised by the Presidential Communications Team at the Aso Rock Villa, Abuja.

According to him, the federal government bears no liability to compensate millions of students grounded for six months over lost time.

He also said if the students are determined to get compensated, they should take ASUU to court.

Nigerians To Access eNaira Using USSD, According To CBN