See What CAN Said About Report Of…

2023: APC Chieftain Reveals What Will Cost… 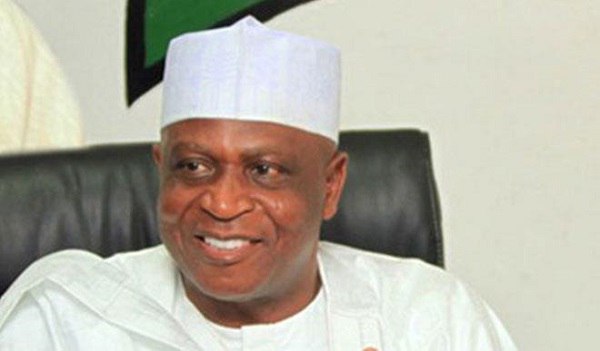 The 2023 general elections, according to Alhaji Abubakar Kawu Baraje, a former national acting chairman of the Peoples Democratic Party (PDP), will be a revolution against misrule and terrible governance by the All Progressives Congress (APC) governing government.

He bemoaned the current condition of security, the inept management of the economy, and the difficulties inflicted by the incumbent APC government in both the State and the nation at large while speaking on Sunday at a gathering of crucial party stakeholders in Ilorin.

According to Baraje, the PDP stands for the people’s optimism and is ideally situated to save both Nigeria and Kwara from further decline in 2023.

He urged party officials in the State to band together and work for the party’s victory at all levels in the impending general elections.

Malam Bolaji Abdullahi, the party’s senatorial candidate for Kwara Central in the elections of 2023, urged party leaders and members to put their differences aside and work together for the benefit of the party and the people.

Alhaji Ishiaq Owolabi, the chairman of the PDP in Kwara Central, who welcomed the participants, advocated for harmony and peace while pleading for support for the party’s candidates in the general elections scheduled for the next year.

The party officials discussed pertinent matters at the meeting, such as the PDP’s unity, the quality of government in Kwara, and party preparation for the general elections of 2023.

2023: Peter Obi Group Reveals Those Behind Propaganda Against Him