2023: Baba-Ahmed Sends Warning To Nigerians Against… 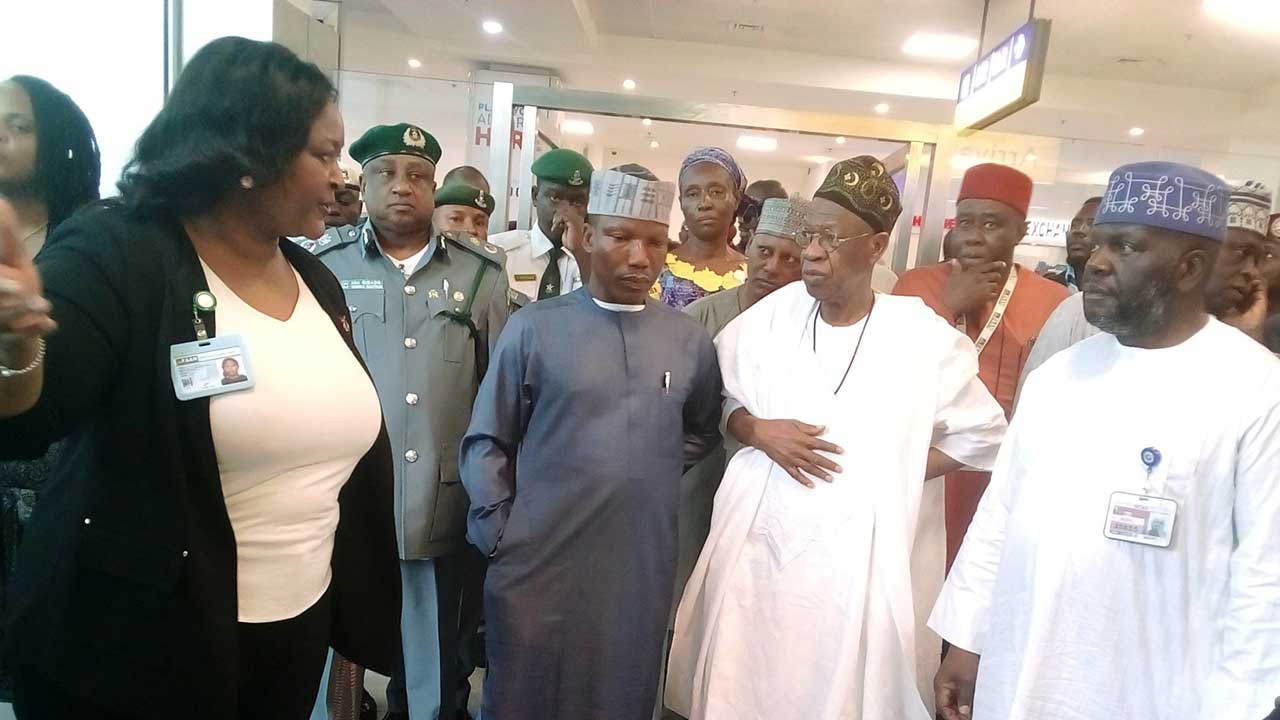 Yesterday, the Federal Government denied accusations that international plane tickets have been “dollarized,” with foreign airlines purportedly refusing to accept the naira as a form of payment.

None of the international carriers had informed the relevant agencies of any changes in ticketing mechanisms, according to the head of the Nigerian Civil Aviation Authority (NCAA) and Federal Airports Authority of Nigeria (FAAN).

In addition, they asserted that, in contrast to assertions made in some quarters, regulatory bodies and service providers had not yet imposed new fees on operating carriers.

There have been reports in the media that some foreign carriers like Turkish Airline, Lufthansa and Delta have started selling tickets only in foreign currency. The move was to evade the forex liquidity crisis in Nigeria, coupled with alleged upward review of charges by the authorities.

Shortly after conducting the Minister of Information and Culture, Lai Mohammed, on tour of the new terminal at the Murtala Muhammed International Airport (MMIA), Lagos, Director General of the NCAA, Capt. Musa Nuhu, said naira remains the statutory currency of sale in the aviation sector.

Nuhu noted that the regulation mandates operating airlines to notify the NCAA where there are significant changes, but none has approached the apex regulator on dollarisation of flight tickets.

“In fact, on one of the airlines that is claimed in the social media to be selling in dollars, I actually got its ticket purchased today in naira in preparation for the ICAO event coming up next month. I bought the ticket ahead of time so that I can get a lower price. So, we are not aware of dollarisation where airlines have demanded dollars for the purchase of tickets,” Nuhu said.

He added that the NCAA has also not reviewed mandatory charges on airlines in the last 10 years. He said though the substantive rates are outdated, yet they were not unmindful of the current harsh economies to jack up the charges. “Certainly, we would have to sit at a round-table to review the charges but not now. If at all, we will have to review the charges with the stakeholders,” Nuhu said.

His counterpart in FAAN, Capt. Rabiu Yadudu, reckoned that the charges collected by the Authority are statutory, and therefore, cannot be increased without the knowledge of its esteemed passengers and other airport users.

“While it is true that the cost of aviation fuel has gone astronomically high and has adversely affected airline operators worldwide, culminating in an increase in ticket fares, we want to reiterate that FAAN has not increased its charges.

“We are mindful of the challenges of our esteemed passengers and other airport users as a result of the increase in airfares. Hence, the need not to increase the charges. However, the Federal Government and agencies within the aviation sector have intensified efforts to ensure that the challenges facing it are resolved,” Yadudu said.

Minister of Information and Culture, Lai Mohammed, pledged the commitment of the Federal Government to resolving issues in the aviation sector, including the current row over foreign airlines’ blocked funds – now in excess of $464 million as at July.

Mohammed said the new terminals are a testament to the commitment of the Buhari Administration’s “unprecedented infrastructure development covering roads, bridges, rail, water dams, sea ports, and so on. No administration in the history of Nigeria has done this much, especially at a time of scarcity of resources,” he said.

LATEST: See What Shehu Sani Said Over Kidnap Of Four Nuns In Imo

Victor NdubuisiAugust 23, 2022
Another great offer for you

2023: APC Chieftain Reveals What Will Cost Atiku His Last Chance At...