The Afiaolu Nnewi 2022, Kicked off yesterday with a grand opening ceremony at Enete-Edo square in Nnewi with the presence of the traditional rulers led by the paramount traditional ruler of Nnewi, Igwe K.O.N Orizu.

The ceremony started with the Iwa-Oji by Igwe Orizu (the longest serving Monarch in West Africa) who prayed earnestly for the fruitfulness of ndi Nnewi. In his remarks, the Chairman of the event, Professor E. C. Ufodike welcomed the guests in his opening remarks.

TRAGEDY : THE BOY WHO MURDERED ANOTHER BOY DURING AFIAOLU NNEWI IS DEAD

The welcoming speech was delivered by the President General of Nzuko Ora Nnewi, Dr. Maduka Atueyi, in his speech revealed the importance of Agriculture in the society, and the need for the youths to engage in farming.

He however, revealed that Nzuko-Ora through his leadership has developed strategies to encourage youths, farmers in farming.

His words, “It may interest you to know that through our price giving strategies that it has rekindled the resilience and competitive nature in Olu-Ugbo amongst our youths as we promise to do even more in putting smiles in the faces of the illustrious sons and daughters”.

The high point of the event was during the wrestling competition, where Umudim defeated Otolo, while Nnewichi won Uruagu by submission. The final will take place on the 27th August 2022. 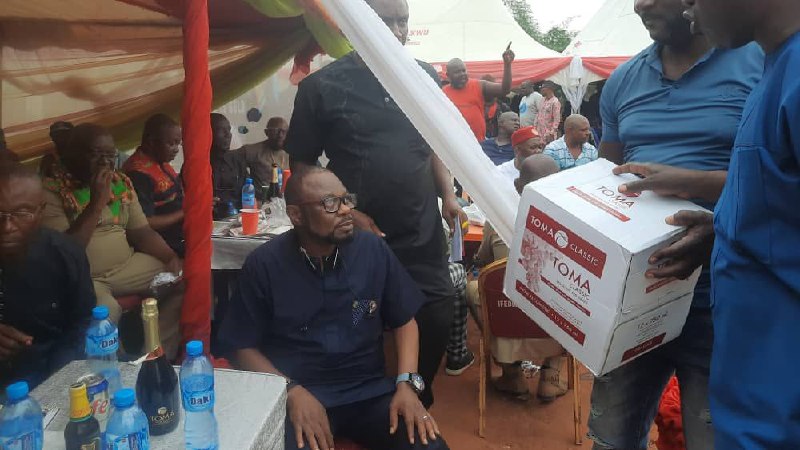 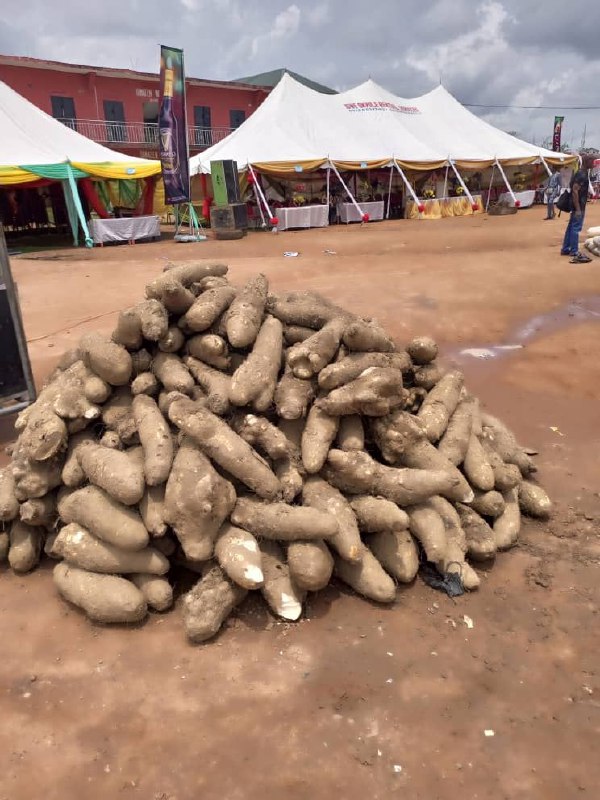 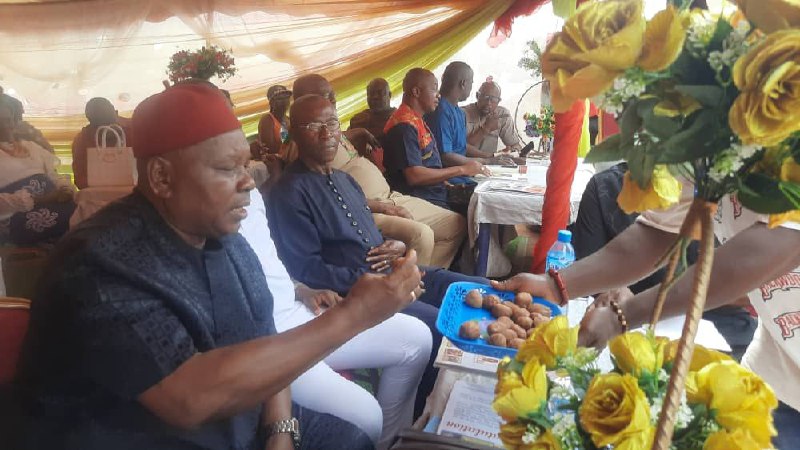 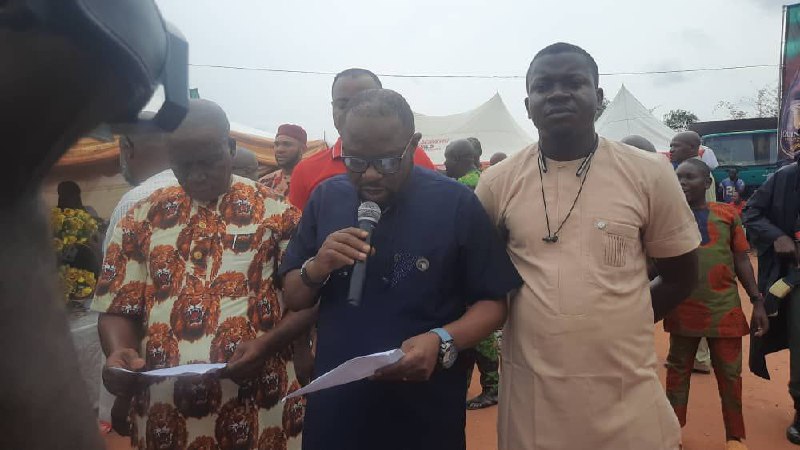 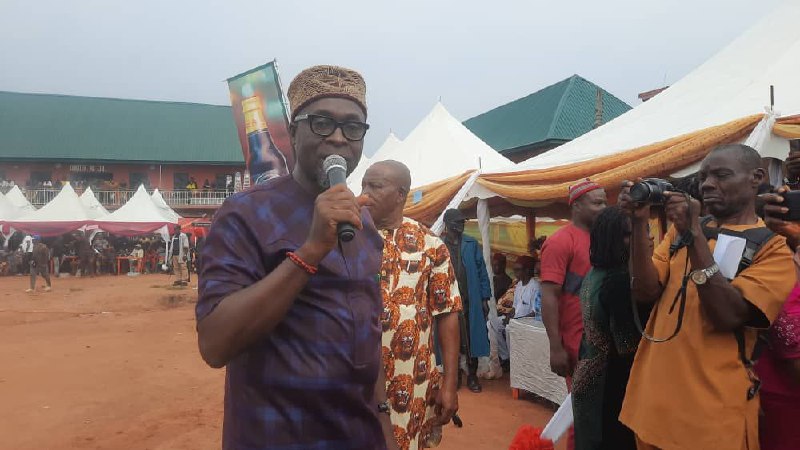 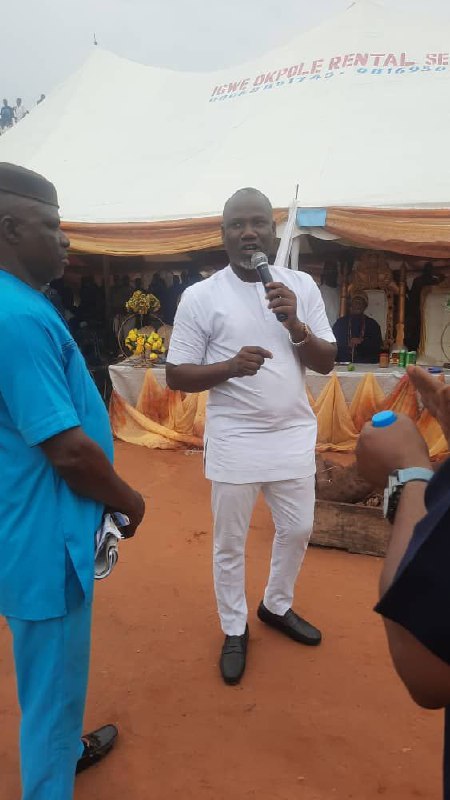 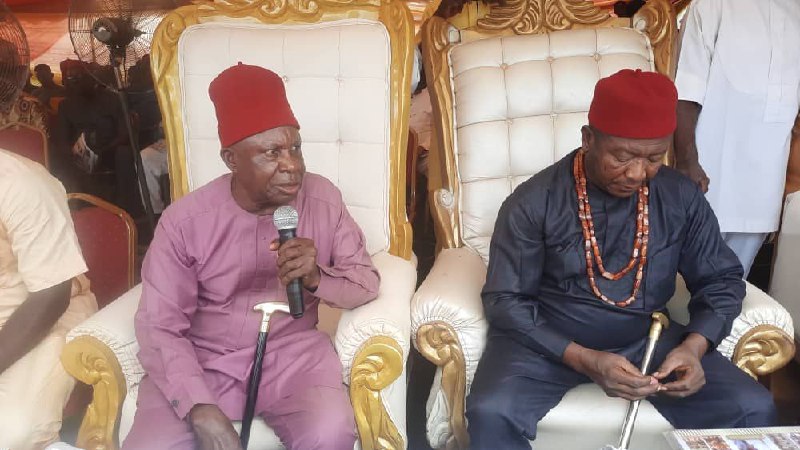 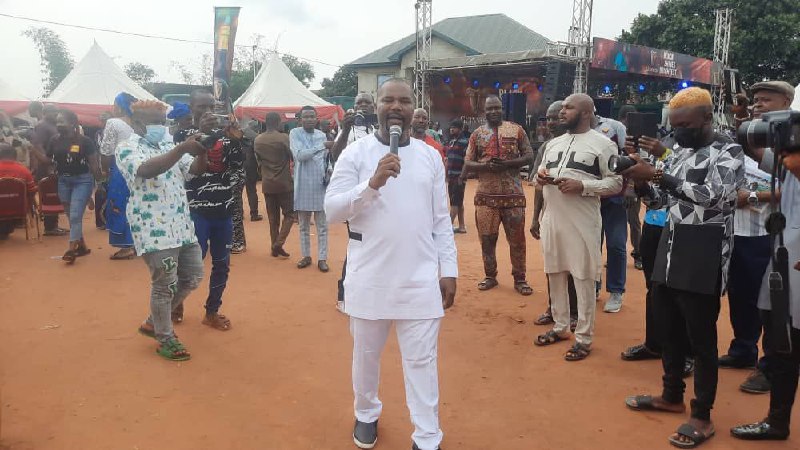 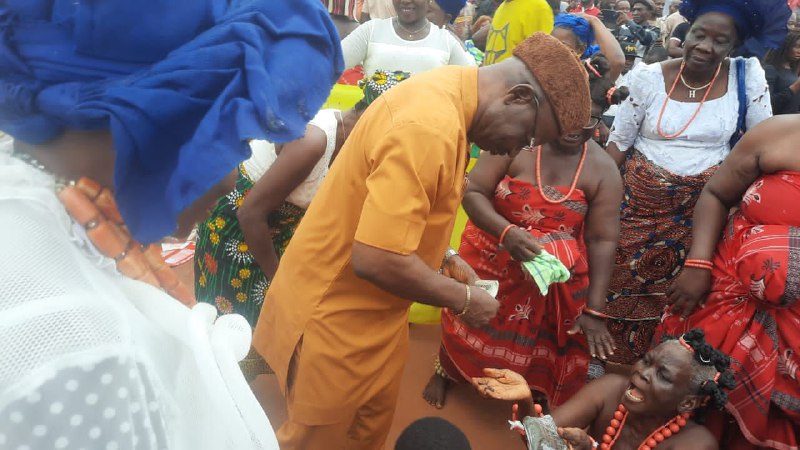 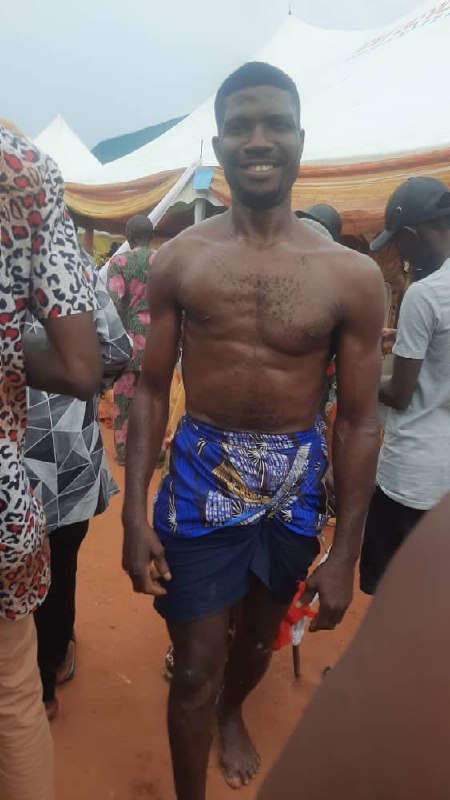 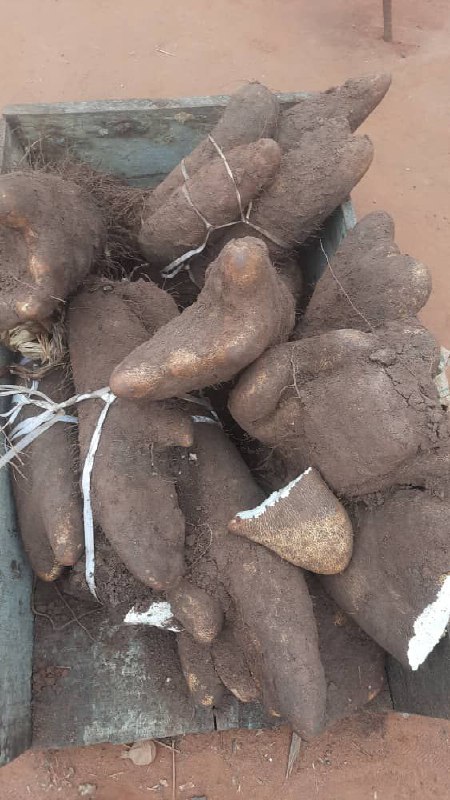