Singer: “African Entertainers Ought To Love One…

My Imprisonment Was Caused By Wearing Police…

ANAMBRA @ 31: AS SOLUDO CONTINUES TO…

Singer: “African Entertainers Ought To Love One Another” 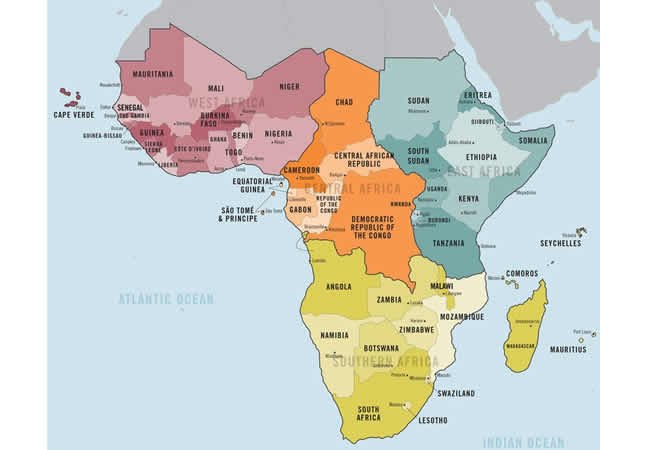 African entertainers, according to aspiring vocalist Oluwadamilare Dairo, alias Damo K, ought to love one another more.

He said to Saturday Beats when asked about the improvements he would like to see in the music business, “I would like to see everyone enjoy themselves since it is one Africa. Since we are all representing Africa, other music creators should appreciate us and show it.

“Also, there should be less comparison between artistes, because it breeds unnecessary hate and awkwardness.”

Speaking on the inspiration behind his latest single titled, ‘Cast’, he said, “Cast’ was partly influenced by my desire to create music that sounds like Fuji in a way that’s relatable to me. I wanted to be more expressive, instead of doing what listeners are used to when it comes to afrobeats.”

On what fans should expect from his forthcoming Extended Play album titled, ‘Kilalala’, he said, “In the course of making the album, there were many questions I needed answers to but I was not getting any. I had to remind myself that I could make good music.”

“Any Unmarried Lady Who Eats Out, Won’t Make a Good Housewife” – Songwriter Ola

Asked to describe his sound, he said, “This is a difficult one for me but I must say my sound is unique. However, I basically do afrobeats and draw inspiration from artistes such as Wizkid, Omah Lay and Olamide.

“I don’t compare my sound to that of anyone else. I am original and that is why my fans love and admire my voice.”