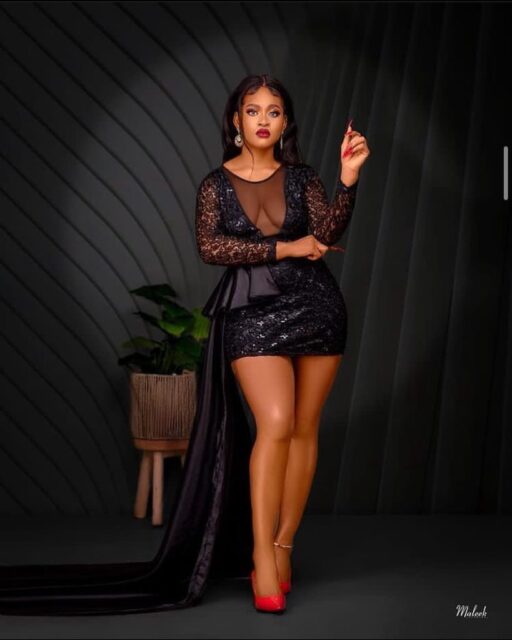 The season seven housemate of Big Brother Naija, Phyna, should be disqualified, according to Nigerian investigative journalist Kemi Olunloyo.

This happened a few hours after Phyna threw something at Bella, another housemate, after an argument on Friday night, according to Anaedoonline.ng.

Along with other Twitter users who criticized the reality star’s actions, Kemi argued that Phyna ought to be dismissed for violating the house rules.

She compared the ‘Level Up’ housemate to Tacha and Mercy’s altercation in the ‘PepperDem’ edition and said that she would succeed outside the house.

She wrote: “Sadly Phyna MUST GO!! Tossing an item at Bella is BREAKING the rules. She should be disqualified period! She will do well outside the house but rules are rules. Biggie better reality this is exactly what Tacha did to Mercy. Instigating fights”.

In the meantime, seasoned performer Daddy Showkey has criticized the Police command for suspending two female policemen due to a popular TikTok video.

Obaze Blessing, SPY number 5709, and Obaze Emmanuella Uju, SPY number 5708, were suspended from the Police Force for breaking the law on August 3 in a viral video.

The officers, according to the Force, were dressed in traditional police uniforms, which was against the rules governing the SPY agency.

In a statement, CSP Olumuyiwa Adejobi, the force’s spokesperson, observed that one of them had similarly worn the position of Superintendent of Police in defiance of the law.

Reacting to the suspension, Daddy Showkey said that the action taken by the NPF was “uncalled for” as the video only aimed to portray the Nigerian police in a more relatable light to the populace.

He added that the video could potentially reframe the mind of young people toward the police force for good.

Nonso Smart Okafor React To The Alleged Ban On Commercial Motorcycle In...