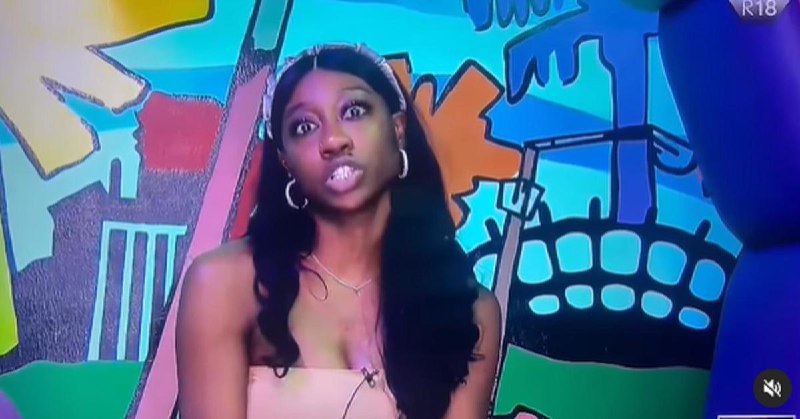 Six housemates nominated Amaka and Doyin throughout the nomination process.

Amaka was simply expelled, though, which led several supporters to question the choice.

After Amaka was eliminated, the organizers claimed in a statement on their verified Twitter account that Deji’s nomination of Doyin and Hermes was invalid since he was a false roommate.

The tweet read: “As they are not real housemates Deji (Fake), Rachel (Rider) and Chizzy’s nominations were not counted towards tonight’s eviction.”

Riders “Rachel and Chizzy” are not eligible to suggest or propose any housemates for eviction, according to Biggie.

Remember how the housemates were instructed to choose two of their fellow residents for tonight’s instant eviction in a twist on Monday?

The housemates’ nominations are shown below;

2023: Peter Obi Reveals Plans For Nigeria As He Meets Nigerians In...

LATEST: When Nnamdi Kanu Will Be Released Revealed

JUST IN: Atiku Finally Receives Shekarau Back To PDP From NNPP