I Was Wrongly Detained By The EFCC…

Managing Chelsea Is The Most Difficult Job…

MARRIAGE TIME CLOCK: The Reasons Why You…

THE FEAR OF DEATH IN THE SOUTHEAST…

Twelve 12 Points For Wives To Note… 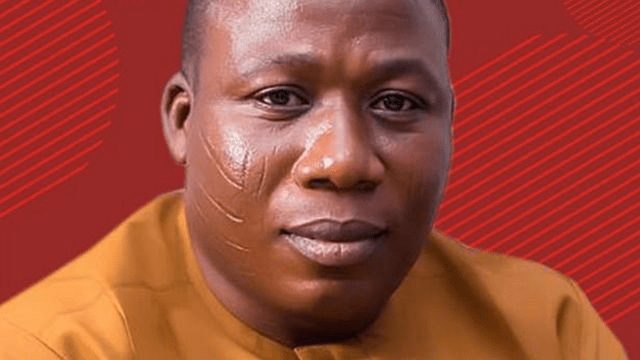 The N20 billion in aggravated damages against the Department of State Security (DSS) that were granted to Yoruba Nation agitator Sunday Adeyemo, also known as Sunday Igboho, have been overturned by the Court of Appeal in Ibadan because they were deemed unreasonable.

Recall that in September 2021, Justice Ladiran Akintola ordered the DSS N20 billion in damages for the attack on Igboho’s residence in Ibadan, which resulted in the deaths of two people and the destruction of property.

But in his ruling on the DSS’s appeal on Tuesday, Justice Muslim Hassan set aside the decision, saying that the judge shouldn’t have given damages based on his own standards.

Justice Hassan said that the Oyo State High Court disregarded the legal justifications for acquiring jurisdiction in the case and that the judge shouldn’t have chosen the amount of damages to be awarded based only on his personal preferences.

Igboho had requested the lower court, through his attorney Yomi Aliyyu (SAN), to issue an order directing the Federal Government and the other respondents to tender a public apology in two national dailies and to order the respondents to jointly pay him the sum of N500 million as special damages for the damage done to his house and his car and another N500 billion as exemplary and aggravated damages for breaching his fundamental rights with the malicious invasion of his house.

Buhari Govt Dragged To Court By Sunday Igboho As He Demands For ₦5.1bn Damages

According to him, the lawsuit was brought to uphold his basic human rights in accordance with the 1999 Constitution’s modified Sections 33 to 46 and the pertinent Articles of the African Charter on Human and Peoples Rights.

2023: See What Wike Said About Shekarau’s Homecoming In Kano That Is Causing Trouble Online

Managing Chelsea Is The Most Difficult Job In Football – Potter

MARRIAGE TIME CLOCK: The Reasons Why You Should Marry As Early As You Can By Anayo Nwosu

Tinubu Will Be My Adviser, Obi Trade Minister If I Become President – AP Candidate, Imumolen