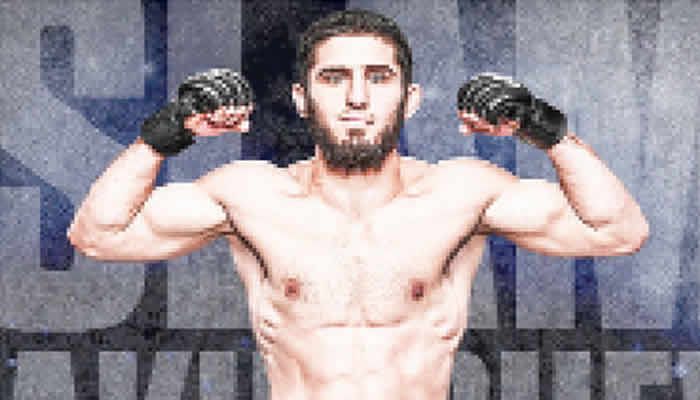 Islam Makhachev, a professional MMA fighter, believes Leon Edwards’ knockout of Kamaru Usman on August 20 to win the welterweight title was a fluke and that the Briton will struggle to recreate the feat the next time he faces the Nigerian.

But because Usman was able to take Edwards down repeatedly and control him for majority of the fight, Makhachev (21-1 MMA, 10-1 UFC) thinks “The Nigerian Nightmare” was merely unlucky. Based on the way the fight was going, Makhachev expects Usman to reclaim his belt with ease.

“First round, (Edwards took) him down, take his back, but other rounds (Usman) beat him very easy, took him down many times and smashed him there. When they’re going to fight again in rematch, 100 percent I think Kamaru is going to beat him because Edwards have same problem, always with wrestling guys.”

A trilogy bout with Usman is expected to take place for Edwards’ first title defense. PUNCH Sports Extra reported on Wednesday that Usman told TMZ he didn’t want to coast and was looking to finish Edwards, which was what ultimately cost him.

Makhachev, an elite grappler himself, meets Charles Oliveira for the vacant lightweight title in the main event of UFC 280 on Oct. 22 in Abu Dhabi.

‘Blame Wike For Bringing Ayu Out, He’s Arrogant And Unfit To Be PDP’s Chairman’