Sadiq Scheduled For Medical After Signing With…

Strike: FG Has Declared War On Our… 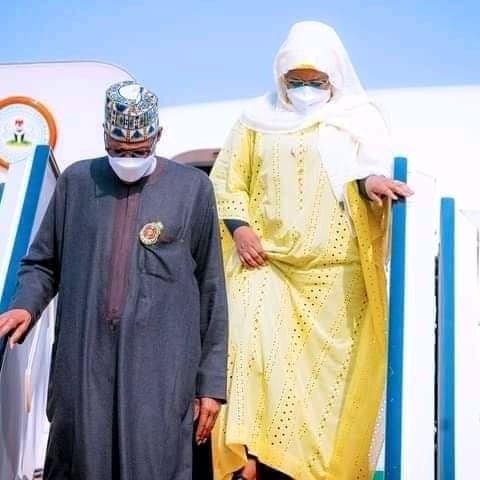 Advice has been given to President Muhammadu Buhari on how to end the protracted strike that the Academic Staff Union of Universities, or ASUU, has declared.

Eight of Buhari’s presidential jets should be sold, and the money raised should be used to satisfy ASUU’s demands.

Reno Omokri, a former advisor to former President Goodluck Jonathan, made this remark in a string of tweets.

Omokri emphasized that whereas ASUU wanted less than $100 million, the Nigerian presidential fleet was valued at over $200 million.

He criticized the presidential fleet for having just roughly 10 jets to support one president.

According to Omokri: “How much is ASUU asking for? Less than $100 million to fund universities. Buhari has 10 Presidential jets worth over $200 million.

“Why not sell eight and use the money for ASUU? The British PM does not have an official jet. These are the kinds of things Atiku would do!

“Nigeria has no national airline to serve 210 million people. But we have 10 Presidential jets to serve 1 President. No be juju be that?

“That is why ASUU is adamant. Money is not our problem. Our issue is how we spend the little money we have! Atiku will change that!”

Due to the government’s failure to uphold a 2019 deal, ASUU have been on strike since February 2022.

The government’s insistence on using IPPIS against UTAS to pay lecturers is a contributing factor in the conflict.

After negotiations with the administration broke down, ASUU announced an extended strike.

Victor NdubuisiSeptember 1, 2022
Another great offer for you