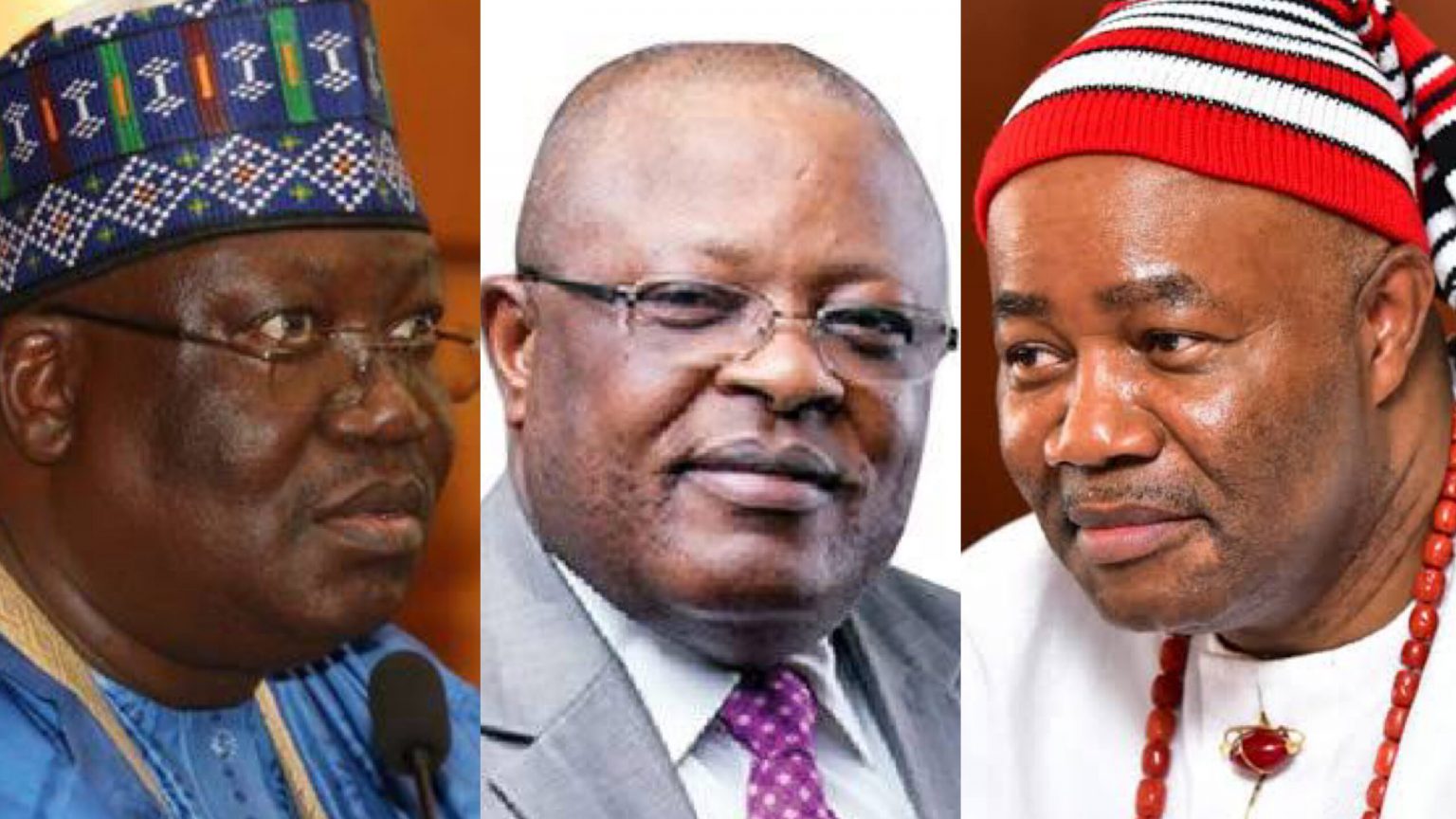 The All Progressives Congress, APC, will shortly decide who of the trio—Senate President Ahmad Lawan, Governor David Umahi of Ebonyi State, and former Governor Godswill Akpabio of Akwa Ibom State—will run for senator in each constituency in 2023.

This is in response to the Independent National Electoral Commission’s (INEC) announcement that the final candidate list for the 2023 presidential, senate, and house elections would be made public on September 20.

At an occasion in Abuja called “expert meeting on conducting Nigeria’s general elections in volatile security environment,” Prof. Mahmood Yakubu, the chairman of INEC, revealed this.

The Center for Democracy and Development worked with the Foreign and Commonwealth Development Office of the United Kingdom in Nigeria to plan the event.

The trio of Lawan, Umahi, and Akpabio would finally know their fate with this declaration by the INEC.

Recall that there was controversy surrounding the nominations of Lawan, Umahi, and Akpabio for the 2023 senate elections.

After failing to win the APC’s presidential primary, they returned to their respective States to pursue a Senate seat.

In the affected senatorial districts, INEC had previously refused to publish the names of any candidates for the party.