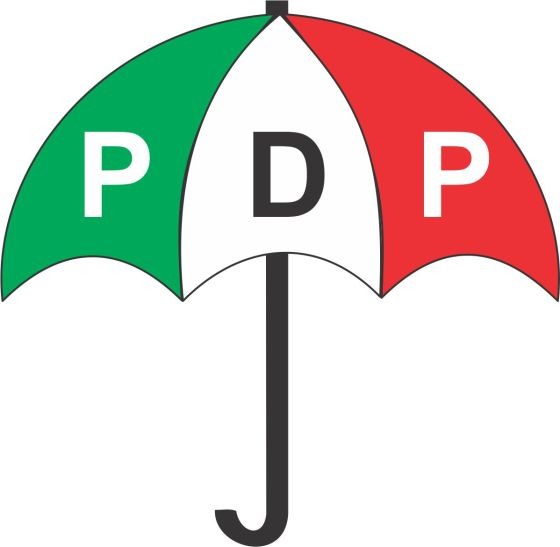 Before the list of members of the Presidential Campaign Council is made public, the committee members would convene to ratify it.

The party has been unable to appoint members to the campaign council due to the disagreement between Atiku Abubakar, the party’s presidential candidate, and Nyesom Wike, the governor of Rivers State.

In exchange for Atiku’s support before the general elections in 2023, Wike had some conditions for him.

Iyorchia Ayu, the party’s national chairman, is expected to step down from her position as part of the governor of Rivers State’s demands.

If Ayu ever leaves office, Governor Wike wants someone from the South-West to succeed him.

There are hints that the governor of Rivers State wanted to be permitted to choose some ministers and major officials of the National Assembly if the PDP wins the 2023 presidential election.

Before the official introduction of the committee members, according to a source who talked with Newsmen, the party’s NEC would consider all of the governor of Rivers State’s demands.