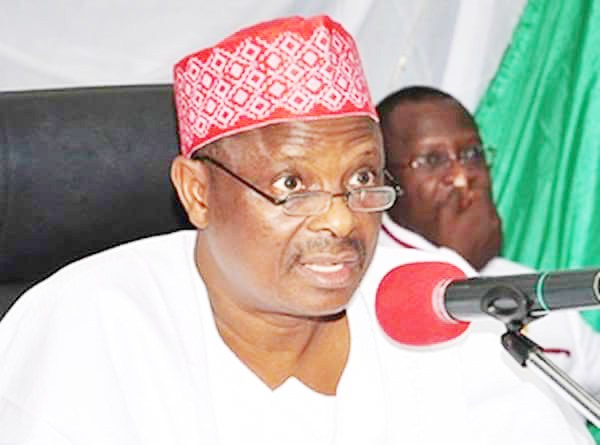 The All Progressives Congress (APC) and the Peoples Democratic Party (PDP) have both been criticized as failures by Rabiu Kwankwaso, the presidential candidate of the New Nigeria Peoples Party (NNPP).

According to Kwankwaso, Nigerians will not support the PDP or APC in the 2023 elections because they have realized that the parties are a bundle of failures.

In the upcoming election, Nigerians, according to Kwankwaso, want to make changes because they are sick of the way things are currently going in the nation.

After meeting with party supporters on Thursday in Lokoja, Kogi State, the presidential candidate made this statement to reporters.

Kwankwaso bemoaned how the APC had wrecked Nigeria’s economy and added that the country’s security issues had made it a place where anything was legal.

If he were to win the presidency in 2023, he pledged to alter the current situation in the nation.

The former governor of Kano State stated that in a few weeks, his plan for running the nation would be made public.

Speaking in response to Ibrahim Shekarau’s allegation that he was deceived, Kwankwaso claimed that at the time Shekarau joined the NNPP, all elective seats had already been distributed.

It would not be appropriate, according to Kwankwaso, to ask elected officials to resign in favor of Shekarau’s nominees.

2023: See What Peter Obi Said About His Plans For Nigeria In Diaspora