For Interest Of Peace, Shift Power To…

2023: Omokri Predicts Who Will Emerge Next… 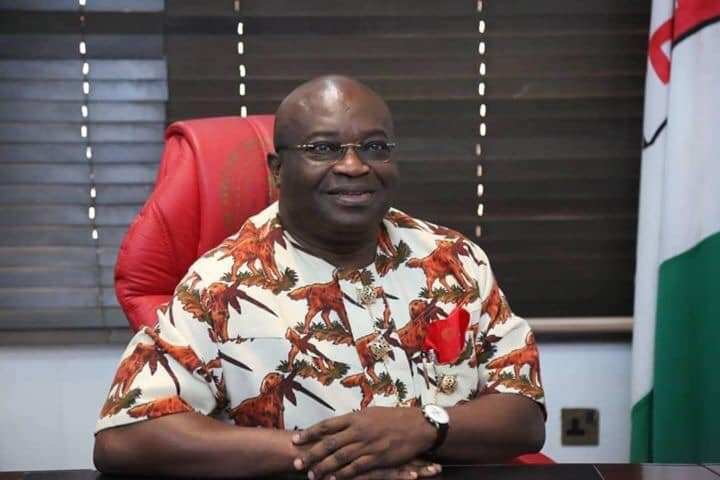 The Peoples Democratic Party (PDP), which is poised to win over his state, has been urged by Governor Okezie Ikpeazu of Abia to inform the South-Easters of what would be on the table for the Igbo.

In order to accelerate the country’s socioeconomic progress, the governor also stressed the importance of national unity and inclusivity.

He urged coordinated action to counter the obstacles impeding the nation’s socioeconomic development and declared that he had no plans to leave the PDP.

However, he emphasized that he wanted to see the party make choices that would support inclusion and national cohesion.

Ikpeazu asked the party’s leadership to take into account the aspirations of each and every member, regardless of where they are located in the nation.

“Every part of Nigeria, including the southeastern part, needs a voice in PDP. Today, as we vote for PDP, we need to know what is on the table for Igbo people because we ought to be carried along in the scheme of things,” the Abia governor explained.

“We are saying that in the Nigeria of tomorrow, we need to be on the table and not outside.”

Ikpeazu made this statement on Thursday at the International Conference Centre in Umuahia at the grand finale of the 2022 Abia Day Celebration.

Chikezie Wachuku, the interim chairman of the Abia Advisory Council, advised Nigerians to exercise sound judgment in the general elections in 2023.

The state government’s secretary, Chris Ezem, told reporters on the sidelines that the event gave the Abia people a chance to recognize the accomplishments made in the state.

Ezem went on to say that it was heartening that Abia was among the nations having policies and initiatives that may accelerate its socioeconomic development.

For Interest Of Peace, Shift Power To Southern Nigeria – Oluwo of Iwo, Akanbi