2023 Presidency: Afenifere Divided Over Tinubu and… 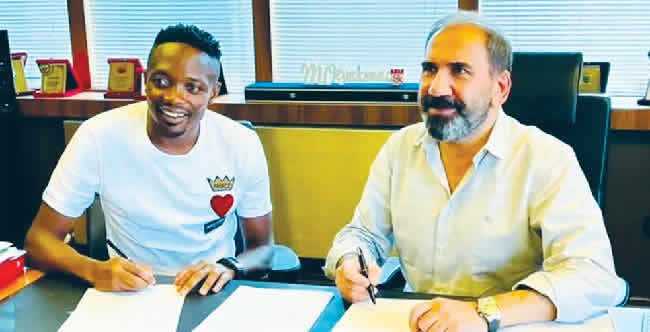 Ahmed Musa, the captain of the Super Eagles, has joined Turkish Super Lig rivals Sivasspor after mutually cancelling his contract with Fatih Karagumruk.

The former CSKA Moscow winger agreed to terms with Sivasspor on a two-year contract and will play in the UEFA Europa Conference League with his new club this season.

“By mutual agreement, we have parted ways with professional football player Ahmed Musa, who was featured in our 2021/2022 season,” Karagumruk posted on Twitter.

Musa leaves the Istanbul-based club after appearing three times for Karagumruk in the current 2022/23 season, and he might make his debut for Sivasspor against his previous side Karagumruk on Saturday.