2023: See What Atiku Said As Diaspora Group Plans To Raise Funds For Campaign 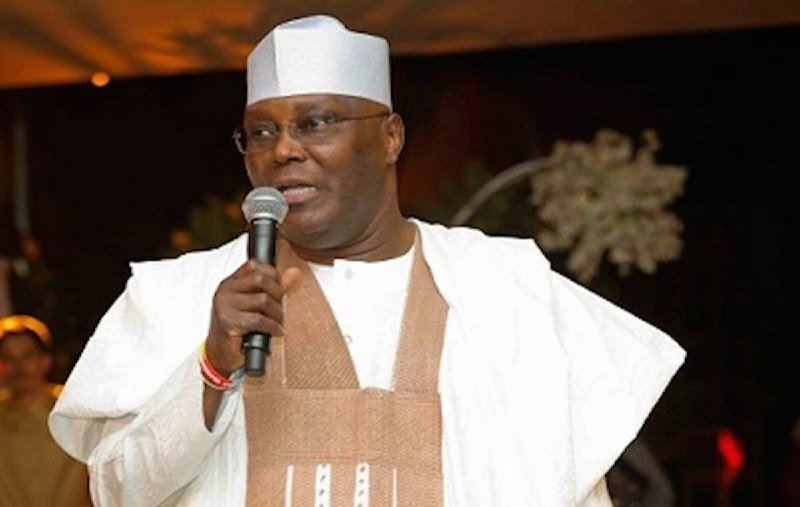 Atiku Abubakar, the Peoples Democratic Party’s (PDP) presidential contender, disavowed a diaspora organization that was raising money for the 2023 election.

He declared that he is not affiliated with the Atiku Abubakar Business Supporters in Diaspora (AABSID) group, which is trying to generate money for his campaign.

According to Anaedoonline.ng, the former vice president said this in a statement issued by his campaign organization on Tuesday.

According to the statement, the group is distributing a letter to potential contributors and members of the public asking for contributions to Atiku’s campaign in exchange for, among other things, unrestricted access to the PDP candidate.

The statement partly read: “The general public is hereby notified that the aforementioned Atiku Abubakar Business Supporters in Diaspora (AABSID) is not in any way affiliated or related to Atiku Abubakar and the Atiku Abubakar Campaign Organisation, and has not been mandated or authorised in any way whatsoever to represent the candidate or his campaign in any matter whatsoever.

”In line with the foregoing, any person or organisation dealing with the aforementioned Atiku Abubakar Business Supporters in Diaspora (AABSID) and/or its Campaign Coordinator/President or indeed with any other organization for the purposes of raising funds for our presidential candidate does so at their own risk and responsibility”.