Strike: FG Yet To Meet Requests, According… 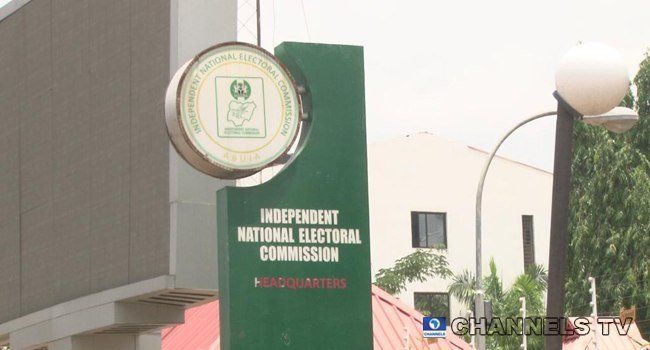 In an effort to improve the nation’s election system, the United Global Resolve for Peace has called for a review of Section 94(1) of the Electoral Act.

In a signed statement, the group’s chairman, Shalom Olaseni, remarked that the 150-day window was too brief to travel across the nation to conduct campaigns. He added that this pushed parties to turn to efforts to de-market their rivals rather than sell their candidates.

Part of the statement read “As earlier noted, section 94(1) of the Electoral Act only permits a 150-day campaign period which terminates exactly 24 hours before Election Day proper. We strongly submit that the allotted 150 campaign days are too short for an all-encompassing campaign across the breadth of a large and populous nation like Nigeria with its inherent peculiarities and diversity. While not intended to excuse a poor political campaign, it may very well account in part for the ‘rush hour’ kind of politics exemplified by inter-party drives to de-market opponents within the time available much more than to sell the competence of their candidates.

“The United Global Resolve for Peace, while encouraging political parties and candidates in the election to choose the path of honour and integrity, will also be leading a policy advocacy for the review of Section 94(1) of the Electoral Act as part of an intended overhaul to better the Nigerian electoral system”.

The group noted that while the 150-day allotted time was enough for other contested offices such as the States’ Houses of Assembly, National Assembly seats and possibly governorship positions, the same time was not enough for presidential candidates to have inter-personal meetings, town hall meetings and rallies, which provided the candidates with the opportunity to connect with the people and for the electorate to assess the candidates.

Election campaigns have been fixed to begin on September 28, by the Independent National Electoral Commission.