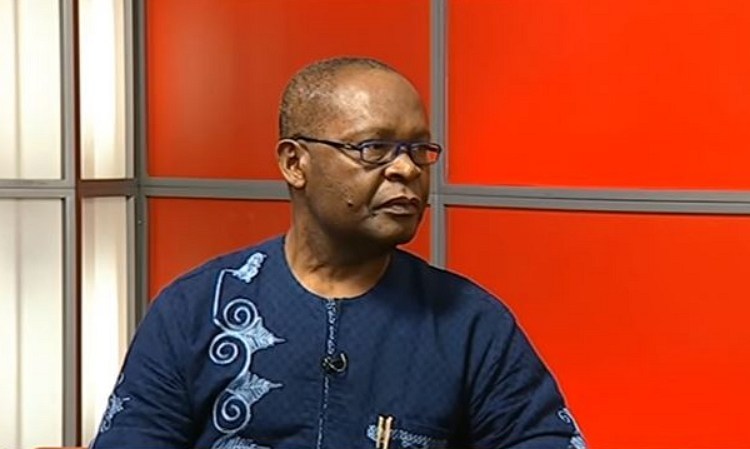 Igbokwe said on his official Facebook page that Rufai Oseni should quit encouraging the Igbos if he knows him and he works for Arise TV.

He maintained that the Igbo people had experienced a variety of hardships, including tragedy, bloodshed, and being uprooted from their homes.

He claimed that Oseni needed to be ordered to stop getting out of control.

Igbokwe did not, however, expressly refer to the news anchor’s remark that precipitated his social media rage. You may recall that Rufai made a remark a few days ago in response to Imo State Governor Hope Uzodinma’s statement that the Igbos should put the 2023 presidential election on hold until they can make peace with Nigeria.

Oseni criticized Uzodinma’s assertion, saying that it was unfair to declare that Igbo people have no claim to the president despite the fact that they have done a lot of good.

“We forget that railways have been done in some parts of the country but none has been done in Igboland. We forget that it has taken over 40yrs to complete the second Niger bridge. The Governor should be careful about what he says about his own people”.

IPOB And Soludo Argues Over Killings In Anambra, Ebubeagu