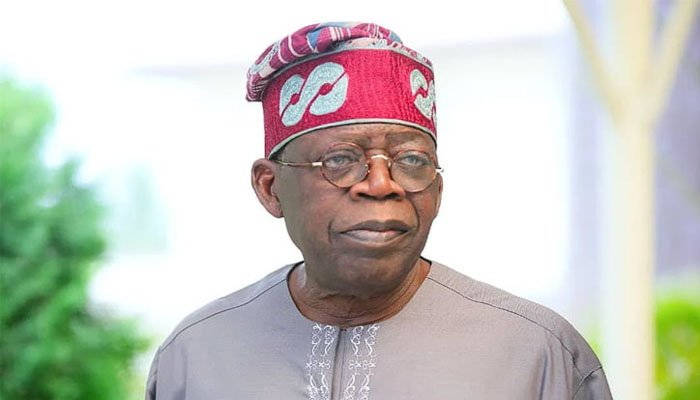 The Federal High Court in Abuja has set a fresh date for the hearing of an application requesting that Bola Tinubu’s voting records from the 1999 and 2003 Governorship elections be made public by the Independent National Electoral Commission (INEC).

According to Anaedoonline.ng, the court set October 12 to hear the issue after INEC failed to show up with counsel at the Wednesday session’s resumed date.

To obtain the “nomination forms for governor and affidavits in support of personal particulars and all other documents attached thereto, submitted to the respondent by and on behalf of Asiwaju Bola Ahmed Tinubu for the 1999 and 2003 Governorship Elections in Lagos State,” Mike Enahoro-Ebah Esq. filed a lawsuit against INEC before Justice Donatus Okorowo.

He said that the Freedom of Information Act permits him to make the request.

The attorney appears to be evaluating the consistency of Tinubu’s qualifications as a governor and presidential candidate.

According to him, “The right of access to public documents in custody and possession of the respondent is inclusive of the right to institute civil proceedings in court to compel the respondent to issue same documents to anyone who applies for same, as established in Section 29 (4) of the Electoral Act, 2022, and Section 1 (3), Section 2 (6) and Section 7 (4) of the Freedom of Information Act, 2011.”

The judge then ordered that INEC be served with a notice of hearing before adjourning the case.