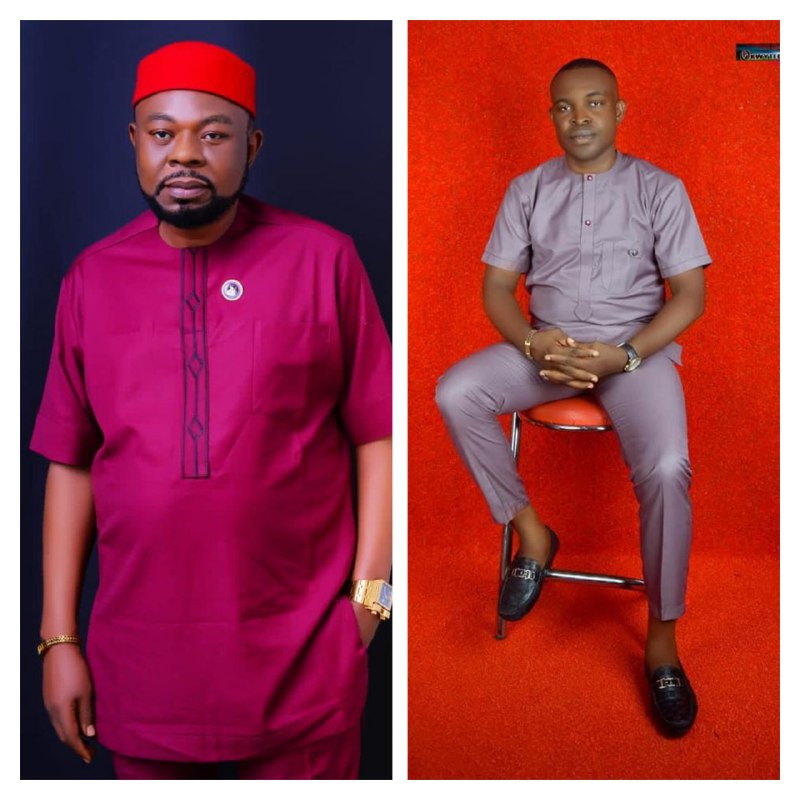 Nnewi town union body, Nzuko-Ora Nnewi, has constituted a seven-member caretaker committee to run the affairs of Nnewi Youth Forum pending when election is conducted and new executives would be elected.

Inaugurating the Committee, the President-General of Nzuko-Ora Nnewi, Chief Dr. Maduka Atuenyi said that constituting the committee became important following the expiration of the tenure of the Executive Committee of Nnewi Youth Forum led by Amb. Paul Muoneke and their inability to conduct an election.

He said the caretaker committee will fill the leadership gap of the forum, resolve all lingering issues and organize a free and fair for the youth body.

According to the President-General, he was not comfortable with the scenario playing out in Nnewi Youth Forum, especially following its failure to conduct an election for new executives. He urged the committee members to do the needful between the quickest possible time.

Members of the committee were drawn from the different communities in Nnewi.

PDP Crisis: We Are Not The One’s Aggrieved, We’re Fronting For Certain People – Wike