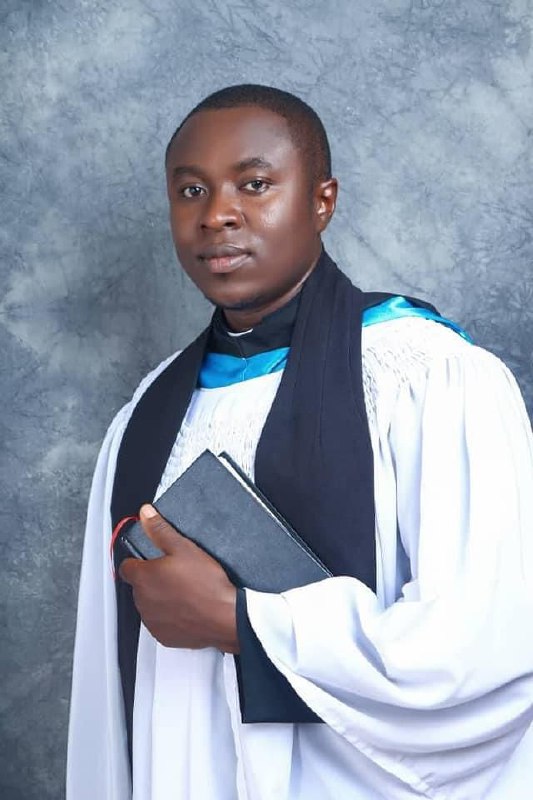 Nnewi Anglican Priest, Rev. Barr. Ogbuchukwu Makuo Lotanna has resigned as a priest of Nnewi Anglican Diocese, stating that he has received a divine mandate to float a movement in support of polygamy.

Rev. Barr. Ogbuchukwu Makuo Lotanna, who hails from Mbanagu Otolo Nnewi claimed that the mandate he received from God to float a movement that encourages polygamy is geared towards reducing the rate of sexual sins.

According to him, although, it is obvious that the church especially the Anglican Church has been teaching against the concept of polygamy, but the Lord had opened his eye to the reality that polygamy is not a sin. 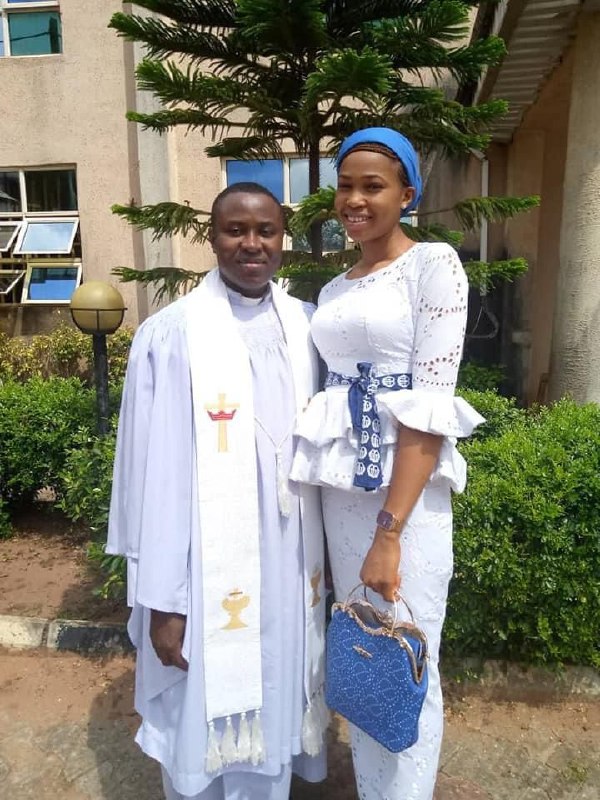 The priest who is also a legal practitioner said that the church has hidden this information from members for a long time and it is high time people are told the truth.

Barr. Makuo encouraged men to marry their side chicks to escape hellfire, maintaining that the only wrong with polygamy is to stay in a Church that says no to it and practice it, because two cannot walk unless they agree.

Polygamy: ‘If Your Wife Can’t Satisfy You, Open Up Your Marriage’ – Nollywood Actress

Rev. Barr. Ogbuchukwu Makuo Lotanna was ordained an Anglican Priest on the 22nd of December, 2019, at Cathedral Church of St. Mary’s Uruagu, Nnewi. He is married to Chinyere Abigail, who hails from Umuogbu Village Achara in Awka North. 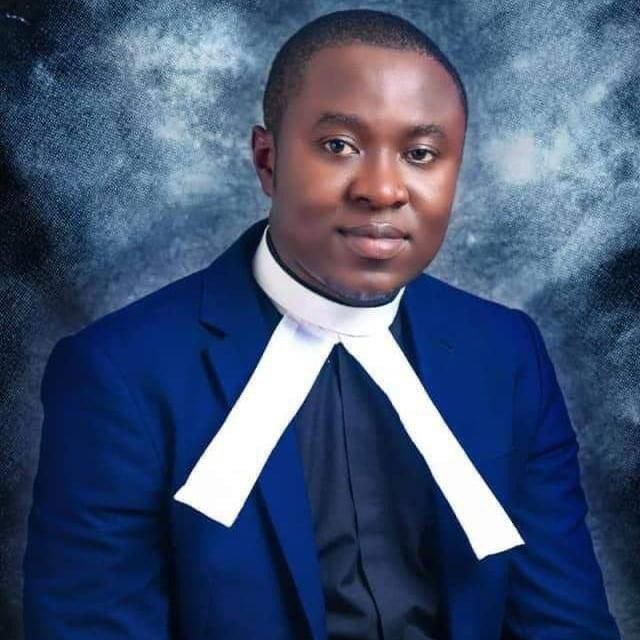 As at the time of writing, there is no official reaction from the Anglican Diocese of Nnewi towards this development, however, it is understood that the Diocese is currently busy with her annual synod.