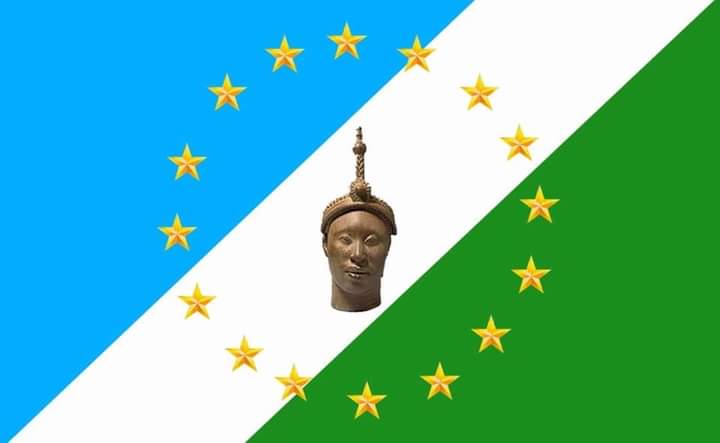 Professor Banji Akintoye, the head of Ilana Omo Oodua, has stated that the campaign for the actualization of the Yoruba Nation will go on even if Bola Tinubu, the APC’s presidential candidate, is elected as the leader of Nigeria.

According to Akintoye, who spoke with Newsmen, the self-determination movement won’t give up on the Yoruba Nation because of the former governor of Lagos State.

Additionally, he stated that the majority of South Westers are sick of the nation and that the Yoruba may leave Nigeria before the general elections in 2023.

He said: “We will not stop the agitation because nobody, no matter how patriotic you may be, can make Nigeria beneficial to the Yoruba Nation. The overwhelming majority of Yoruba people want their country now because they are tired of Nigeria.

“Some of our people may be running around with politicians but we know they want their separate country. That is why we must be careful not to hurt their feelings.

“Our attitude is this: Our brother, Bola Tinubu, is struggling to become President of Nigeria. There is nothing wrong with that but we will not abandon our struggle for the Yoruba Nation because of him. Also, we cannot ask him, Tinubu, to collapse his campaign for the Yoruba Nation.

“So, we won’t hurt our brother, who wants to be President of Nigeria and he must not try to hurt us.

“We have devised sophisticated ways of getting our messages across to our youths. Our youths will not hurt the campaigns of our brethren who want to become one thing or the order in 2023.

“What we are asking for is that our kinsmen must not attempt to hurt the Yoruba self-determination struggle. The two streams must flow freely and leave it to our people to divide.”