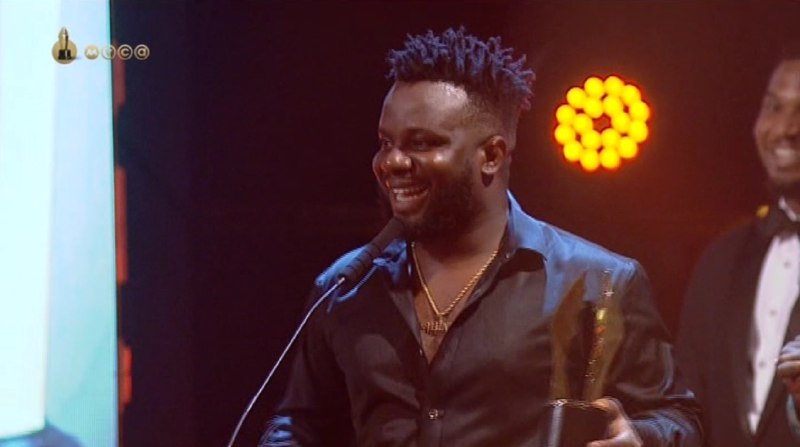 Oga Sabinus, a prominent Nigerian comedian and sketch creator, is rumored to have proposed to his fiancée.

According to Anaedoonline.ng, a video of the covert incident that took place in Era Ojo, Lagos, is currently becoming viral online.

The comedian entered a compound while others around him were kneeling down in traditional Igbo attire, and the comedian’s actions were caught on camera.

This occurs shortly after Sabinus was involved in an automobile accident that resulted in damage to his brand-new Benz.

In an another news, Charles Awurum, a Nollywood actor, has meanwhile stated that he cannot be phased out due to his growing popularity among skit creators.

The actor stated that he has God’s gift, which makes it difficult for him to be replaced, in a weekend conversation with journalists.

Awurum asserts that his comedic persona in films has merged with his life and emphasizes the fact that he frequently had to persuade audiences to take him seriously.

He said: “I cannot be phased out. What I have is God’s gift; it is not possible (for me to be displaced).

“There are so many times that people don’t take me seriously, and I have to force them to take me seriously. At times when they see me, they would just start laughing. But, when I start talking, they would know that I am serious. I don’t do comedy outside television. When I am not on set, I am different.”