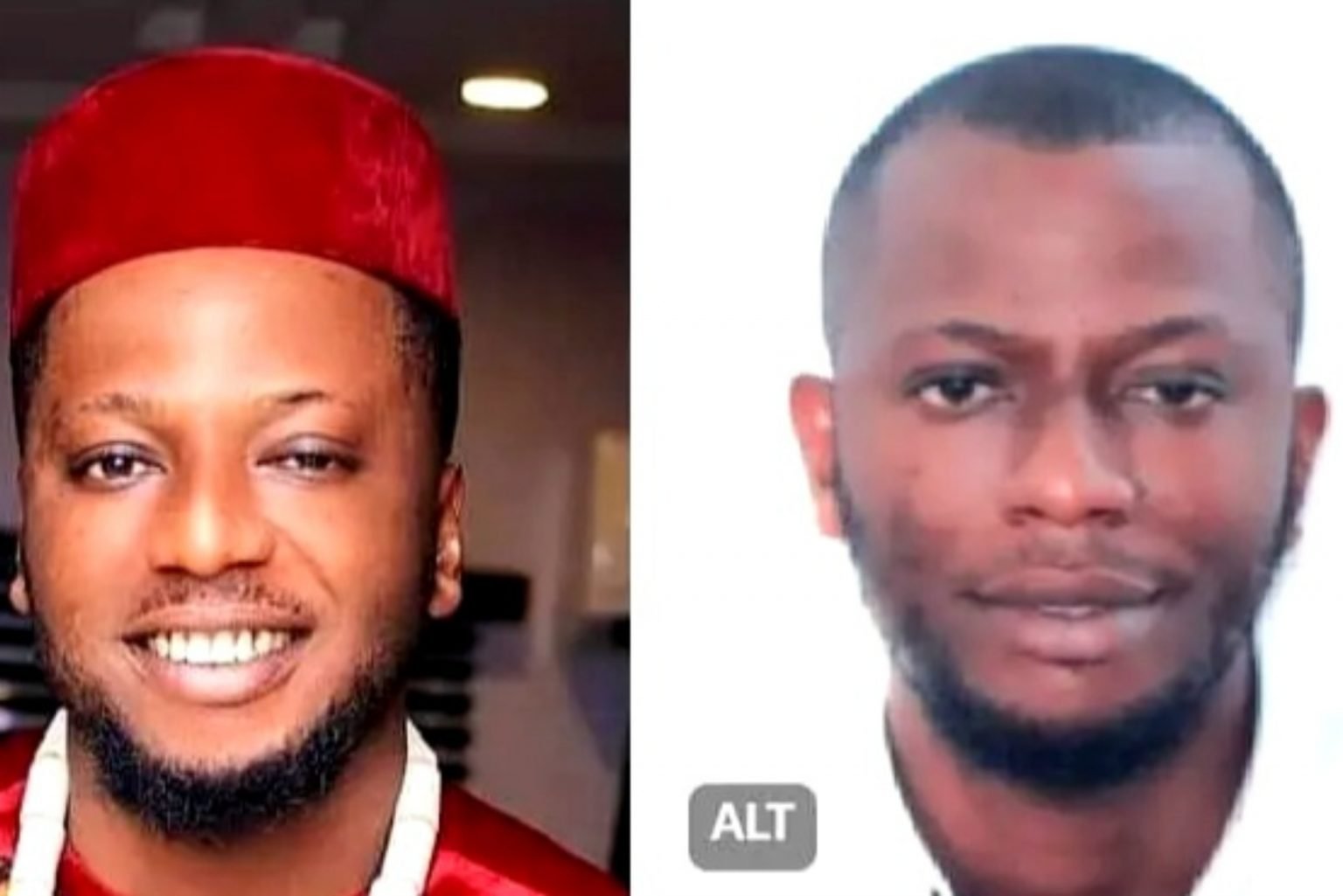 The US government is looking for a Nigerian man named Chidozie Collins Obasi for scamming US people between 2018 and 2020.

He is accused of one count of conspiring to commit mail and wire fraud, six counts of mail fraud, and sixteen counts of wire fraud, according to U.S. Attorney Jacqueline C. Romero.

Through a spam email campaign promoting “work from home” positions, the hoax targeted Americans.
It changed its strategy during COVID-19 and started selling fake ventilators to hospitals and healthcare systems in the United States.

According to the investigators, Obasi carried out the fraud from Nigeria with the assistance of accomplices in Canada and other nations.

More than $30 million of the over $31 million allegedly received by the defendant and others from the State of New York for the purpose of purchasing ventilators.

In the September 2018 deception, Obasi or a co-conspirator pretended to be a company representative and offered a position as the company’s U.S. representative with the responsibility of recovering unpaid debts.

Ventilators were in high demand in March 2020, therefore Obasi pretended to be a salesperson for an Indonesian medical supply firm that sold them.

More than $30 million was paid from the State of New York to the defendant for the purported transaction after the defendant allegedly persuaded a medical equipment broker in the United States to bargain for nonexistent ventilators.

By applying for and receiving more than $135,000 in EID Loan revenues in June 2020 using the stolen identities of American residents, Obasi and his accomplices exploited the EID Loan program.

The Nigerian was listed as a wanted person by the Department of Justice, which requested anyone with information about his whereabouts to get in touch with their local FBI office.

Obasi could get a maximum punishment of $5,750,000 in fines, 621 years in prison, and five years of supervised release.

The defendant will be obliged to pay back the excess $31 million in full. Michael S. Lowe, an assistant United States attorney, is prosecuting the case.