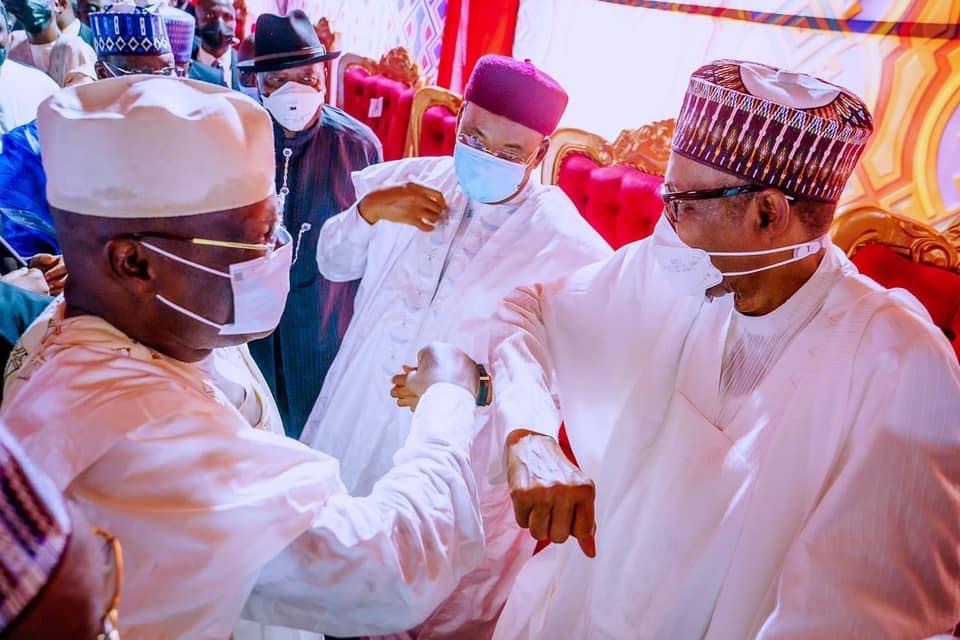 The Peoples Democratic Party (PDP) candidate for president, Atiku Abubakar, has received support from a presidential assistant, according to a request from the Tinubu-Shettima Ambassadors (TSA) to Governor Nyesom Wike of Rivers State.

According to Anaedoonline.ng, Wike had claimed that Atiku and Senator Iyorchia Ayu, the national chairman of the PDP, were haughty because the president was supporting them.

Speaking on Thursday in Port Harcourt, Wike claimed that Ayu refused to keep his word to step down because he was counting on the support of the president.

However, the governor of Rivers made a vow to identify the White House official who is supporting Atiku and Ayu.

On Sunday, Oyelude Oladele, the Director General of TSA, requested of Wike to reveal the mole in the presidency supporting both Atiku and Ayu.

Oladele argued that it was regrettable that an All Progressives Congress (APC) presidential candidate would support Atiku without taking the interests of the governing party into account.

He emphasized that Nigerians must reject the PDP and its presidential nominee and hailed Wike as a sincere advocate for national justice and equity who must be respected.

He said: “We, as a support group of the APC, appeal to Governor Wike to unmask the person in the presidency that’s backing the PDP and its candidate, Atiku Abubakar against southern interest.

“Nigerians must reject the PDP and her presidential candidate, Alhaji Atiku Abubakar, as it is very visible that they are coming with regional sentiment and political deception.”