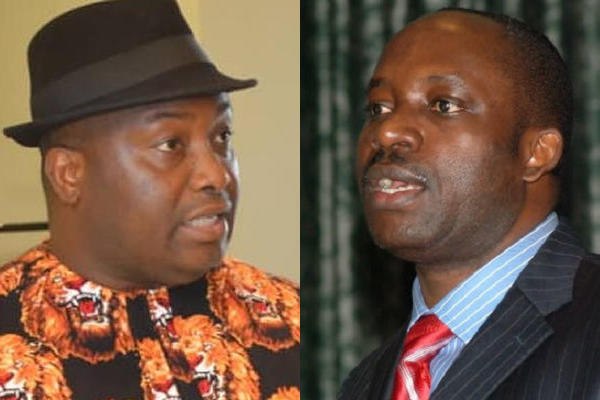 The attack on Senator Ifeanyi Ubah, who represents the Anambra South Senatorial District in the National Assembly, has been denounced by Governor Chukwuma Soludo of Anambra State.

According to an earlier report by Anaedoonline.ng, unidentified gunmen ambushed the lawmaker’s convoy on Sunday in the hamlet of Enugwu Ukwu in the state’s Njikoka Local Government Area.

According to reports, the businessman’s security and aides were among those murdered and injured in the devastating attack.

The congressman was able to flee, though, in his armored vehicle.

Soludo stated that his administration was entirely committed to eradicating all criminal activity in the state in a statement sent by his press secretary, Christian Aburime.

The attack, according to Governor Soludo, was the “final abandoned effort of a sinking boat” by thugs terrorizing the state.

He told the populace that all security services were on high alert to find those responsible for the horrible attack and bring them to justice.

Soludo expressed his condolences to the senator, the families of the deceased members of his staff, the state police commissioner, and the fallen police officers.