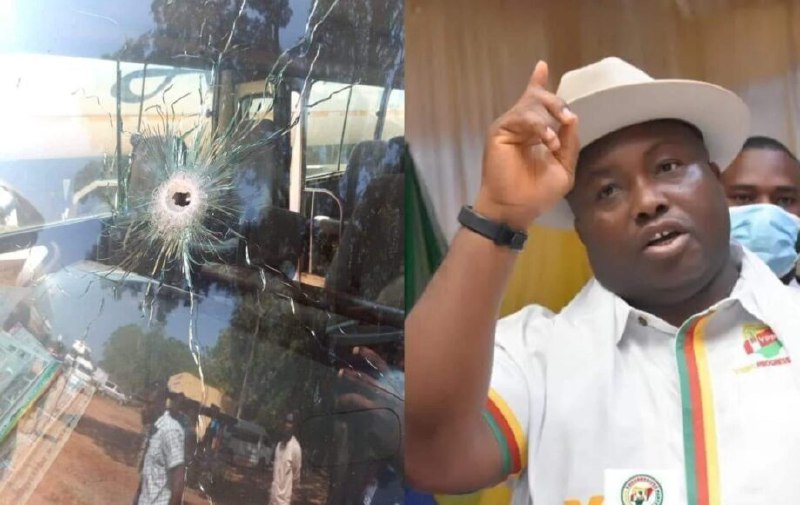 The Young Progressives Party (YPP) has demanded that the heinous attack on Senator Ifeanyi Ubah be thoroughly investigated.

The lawmaker representing Anambra South in the National Assembly is a party top brass.

Ubah’s convoy was ambushed near Nkwo Enugwu Ukwu Market around 5 p.m. on Sunday on its way to Nnewi.

Goodness Mathias and Obum Ikechukwu, as well as some security personnel, died at the scene.

According to a YPP statement, the business mogul is in good health after escaping the assassination attempt.

The party expressed condolences to the families of the deceased aides and security personnel.

In response, party flags across the country were ordered to be flown at half-mast in memory of those killed.

Non-state actors, according to Christian, have once again demonstrated their ability to impose their will on Anambra.

“This is despite the appreciable progress the new state government has so far made.

“Not that anyone deserves to be attacked, but Senator Ubah is the least deserving of this act of wickedness”, he said.

The public commentator consoled Ubah and extended his condolences to the families of the victims.