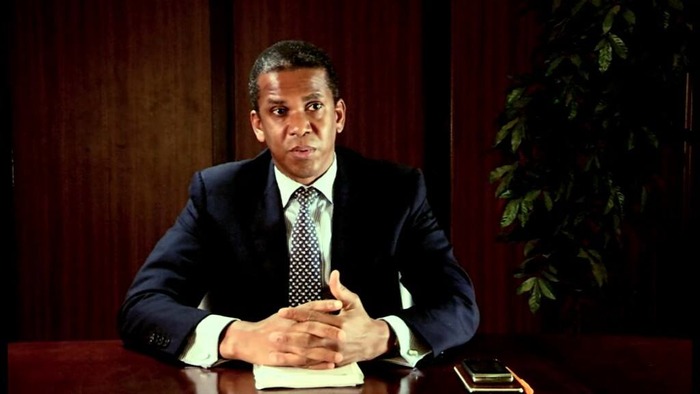 The monarchs praised his late father, Senator David Dafinone, who they claimed had put the Urhobo nation on the map while representing the district at the National Assembly, during a special prayer session held for the senatorial candidate during his consultation with them ahead of the 2023 elections.

The Ovie of Agbon Kingdom, His Royal Majesty, Ukori I, who spoke on behalf of the 24 kings of Urhobo nation, described the visiting senatorial candidate as “one that has not deviated from the course of his father, late Senator David Dafinone”.

“We have seen your antecedents and manifesto as one with the capacity to perform and it is our wish that God grants your heart’s desire, so you can fulfill all you intend to do for Urhobo nation as contained in your manifesto”.

Chief Ede Dafinone had earlier commended the 24 traditional rulers of Urhobo kingdoms for giving him the opportunity to present himself and also seek their blessings to represent them at the National Assembly at the next political dispensation.

He said, “My vision is to ensure that my people are fully represented and are provided the dividends of democracy and the process is driven to a level where my constituents will be evenly represented to benefit from the national cake.

“I believe I am the right person with the right vision, experience and skill that will bring about the prosperity we deserve. I humbly ask for your support, prayers and votes in my quest to serve you as the senator for Delta central senatorial district come 2023.”