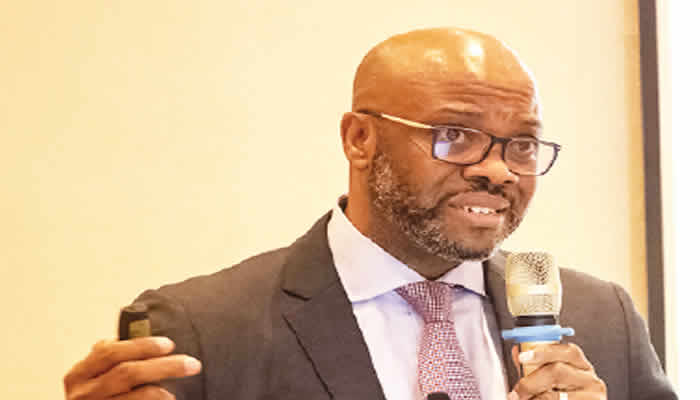 Dr Christian Emeruwa, Head of Safety and Security Department, Confederation of Africa Football, has declined offers to become the next Secretary-General of the Nigeria Football Federation from two candidates vying for the football body’s presidency in this month’s poll in Benin City, according to ANAEDOONLINE.NG.

Emeruwa, who declined to reveal the names of those that sought him to be their Secretary-General, stated that he was focused on being the NFF’s next president.

“I have served three Secretary-Generals and I know the frustration and when I say frustration I mean that every fantastic idea is killed by the Executive Committee because you are not the one that gives the final say.

Emeruwa, one of the 11 contenders cleared to contest for the NFF presidency, added that he was not desperate to succeed current NFF boss Amaju Pinnick.

“I’m not also looking for a job in the NFF because I have a job in CAF. So, if people feel that it is not yet time for me to become president, I will go back to where I’m coming from and continue with my job. So, it’s not like I’m looking for a job and anything is thrown at me in the process. I’m very comfortable and I’m only coming to see what we can do correctly and differently.”

ANAEDOONLINE.NG on Tuesday reported that the NFF Electoral Committee 2022 cleared a total of 11 persons to contest for the position of president at the elections scheduled for September 30 in Benin City.

Pinnick’s second term is billed to lapse on September 20, having first assumed office in 2014.