The launch of the Presidential Campaign Organization is scheduled for September 28, 2022, according to the Peoples Democratic Party (PDP).

Umaru Bature, the PDP’s national organizing secretary, revealed this in a statement released on Thursday in Abuja.

The party’s National Secretariat, Wadata Plaza, is located in the Wuse neighborhood of the Federal Capital Territory, and the announcement states that the inauguration will take place there (FCT).

According to Anaedoonline.ng, the PCO is made up of the Presidential Campaign Council (PCC) and the National Campaign Management Committee (NCMC) (PCC).

Seyi Makinde, the governor of Oyo State, was chosen to serve as the council’s vice chairman for the south (PCC).

Aminu Tambuwal, the governor of Sokoto State, was chosen to serve as the National Campaign Management Committee’s director general (NCMC).

REVEALED: Why El-Rufai Was Dropped As APC Presidential Campaign DG 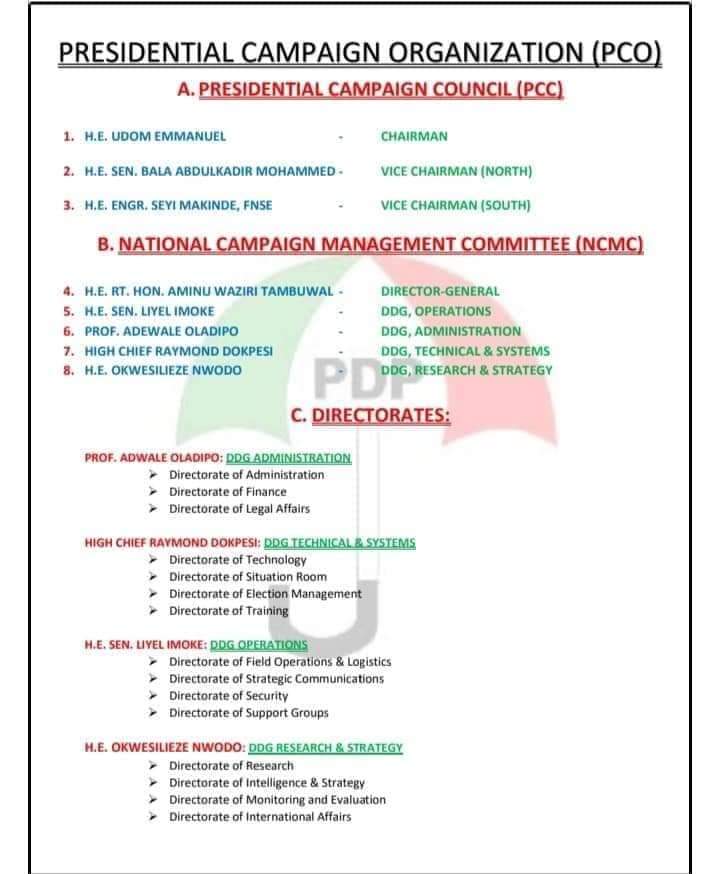 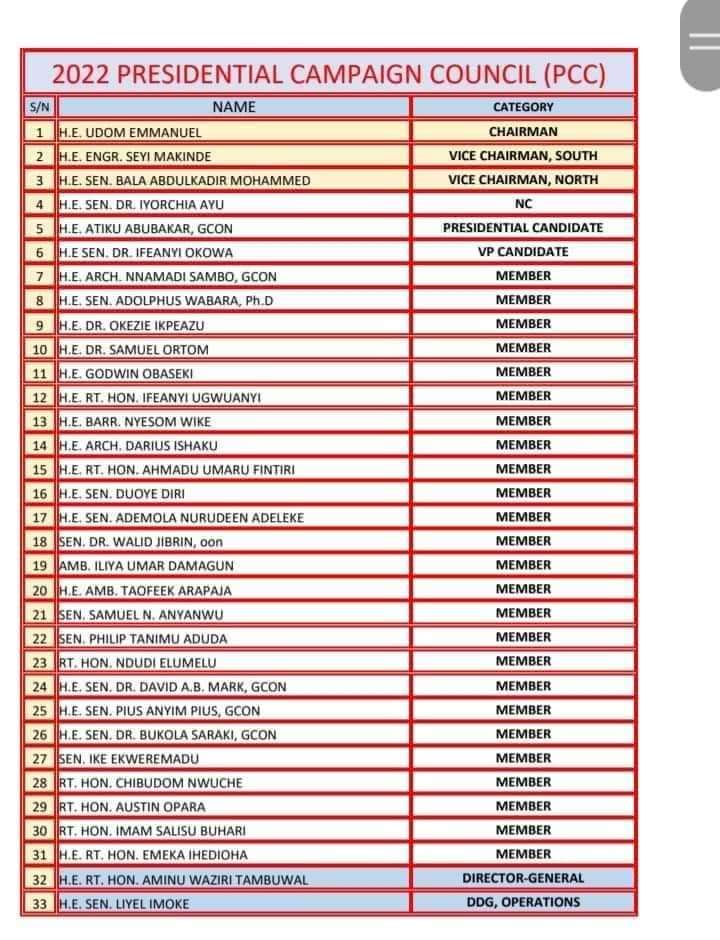 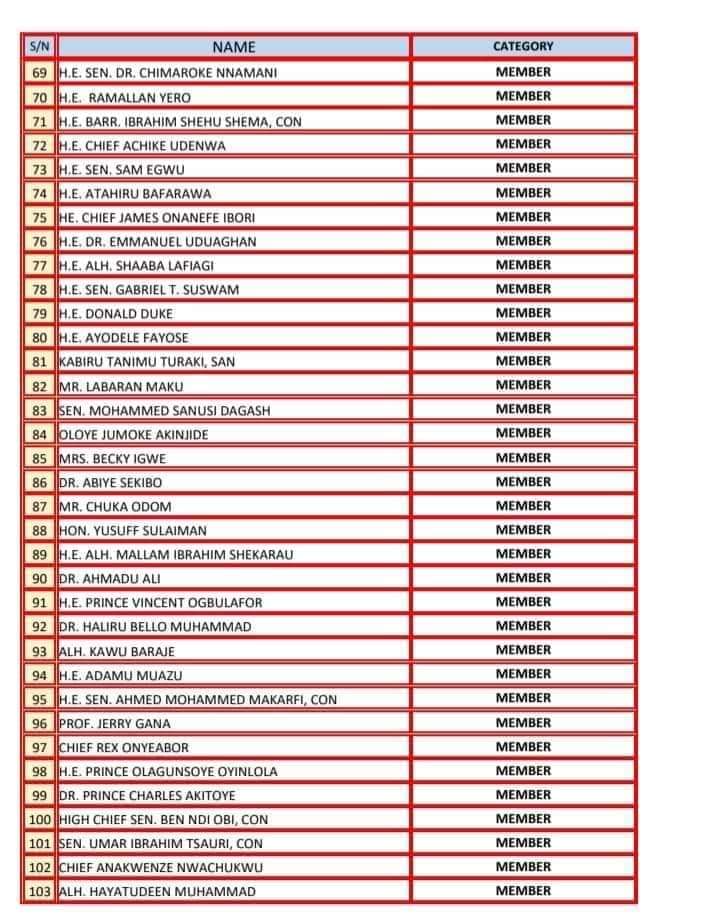 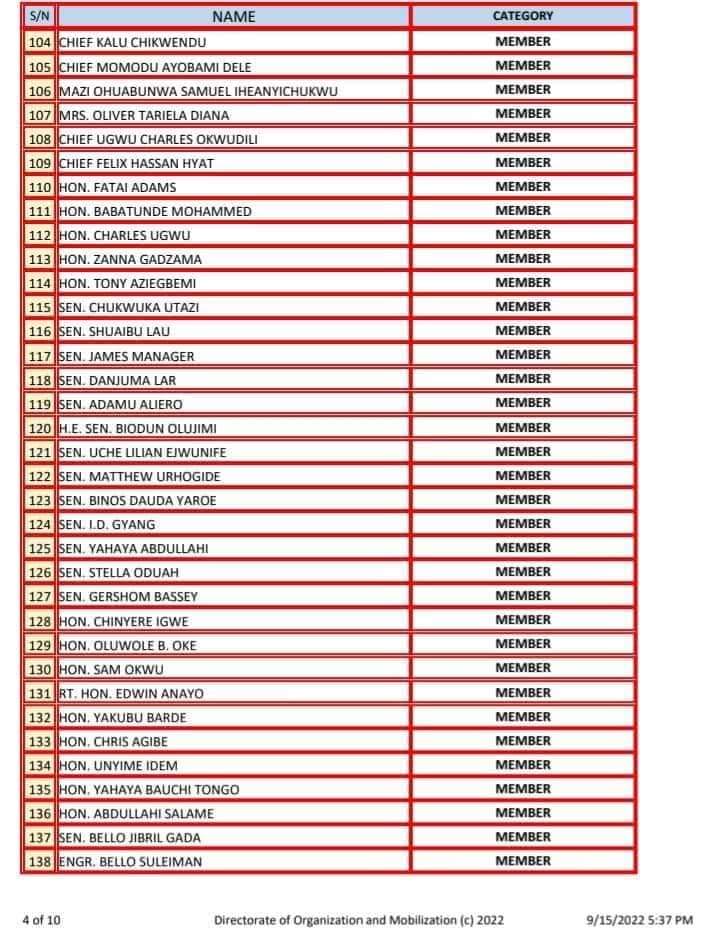