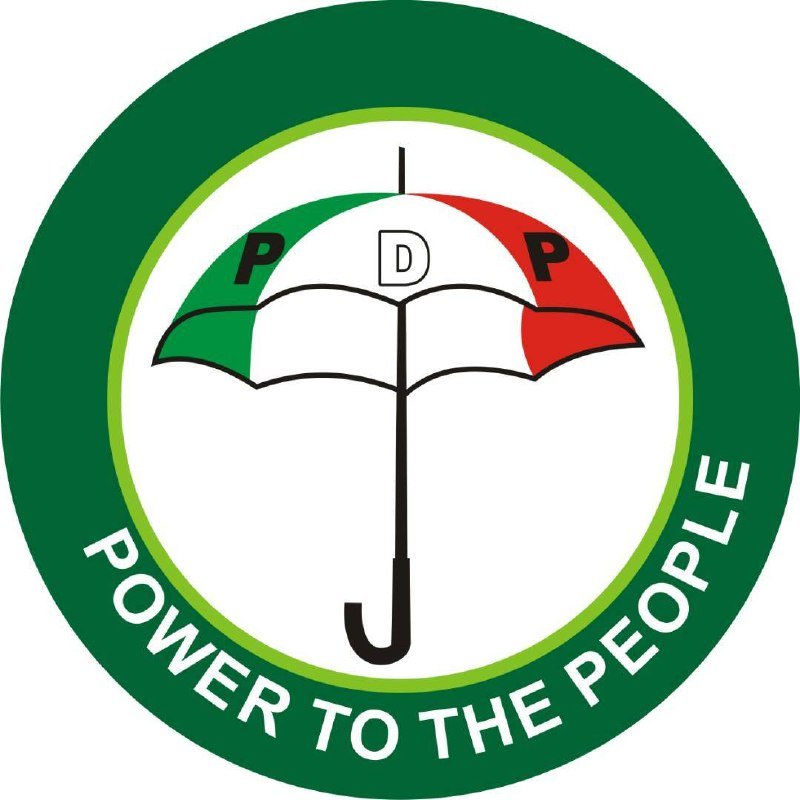 The nominations of the National Campaign Management Committee members have drawn criticism for the Peoples Democratic Party (PDP) and Atiku Abubakar, its presidential candidate (NCMC).

Aminu Tambuwal, the governor of Sokoto State, had been named as the Committee’s Director General, according to Anaedoonline.ng.

Umaru Bature, the PDP’s national organizing secretary, revealed it in a statement issued on Thursday in Abuja.

Seyi Makinde, the governor of Oyo State, was chosen to serve as the council’s vice chairman for the south (PCC).

Nyesom Wike, the governor of Rivers State, and other governors are PCC members.

However, numerous Nigerians criticized Atiku and the PDP over the selection of some party members to the committee on the microblogging site Twitter.

Check out a few of the responses below.

@elgumuk wrote: “All the names are mostly the corrupt elements in NGR politics… Do you now think that PDP meant well for NGR… Same old people and mentality.”

@GrandMobilizer wrote: “Even Ike Ekweremadu that is not coming back soon is in their list of campaign council members. PDP is a very useless party!”

@MrDbanj wrote: “One name on the list, Dr Akin Ogunbiyi that dumped PDP for Accord to contest for Gubernatorial election in Osun State took the back door to join our party.”

@mojayzone wrote: “Very useless list. Ike that is in Lindon made the list.. even @Donald_Duke that will not support @atiku Wahalurr!!”

@IfaKalifornia wrote: “EVERYBODY ON THAT LIST ARE ALL TH.IEV.E.S …. ALL OF THEM ALL HAVE ANTI-GRAFT CASES… NEVER AGAIN! Nigerians #VoteWisely.”

@Age_grade_Assoc wrote: “A list made in delusions of grandeur. Grasping at straws in stormy winds. Wike, Makinde etc have unresolved issues yet. Is this some sort of appeasement? Abubakar Atiku’s judgement stinks.”

@GoodeyPhyllis wrote: “There are about 60 women out of 323 names which means we have approximately 20 percent women of the total persons on the list. We will continue to be hopeful and pray that Gender Equality is considered to an extent in Nigeria.“