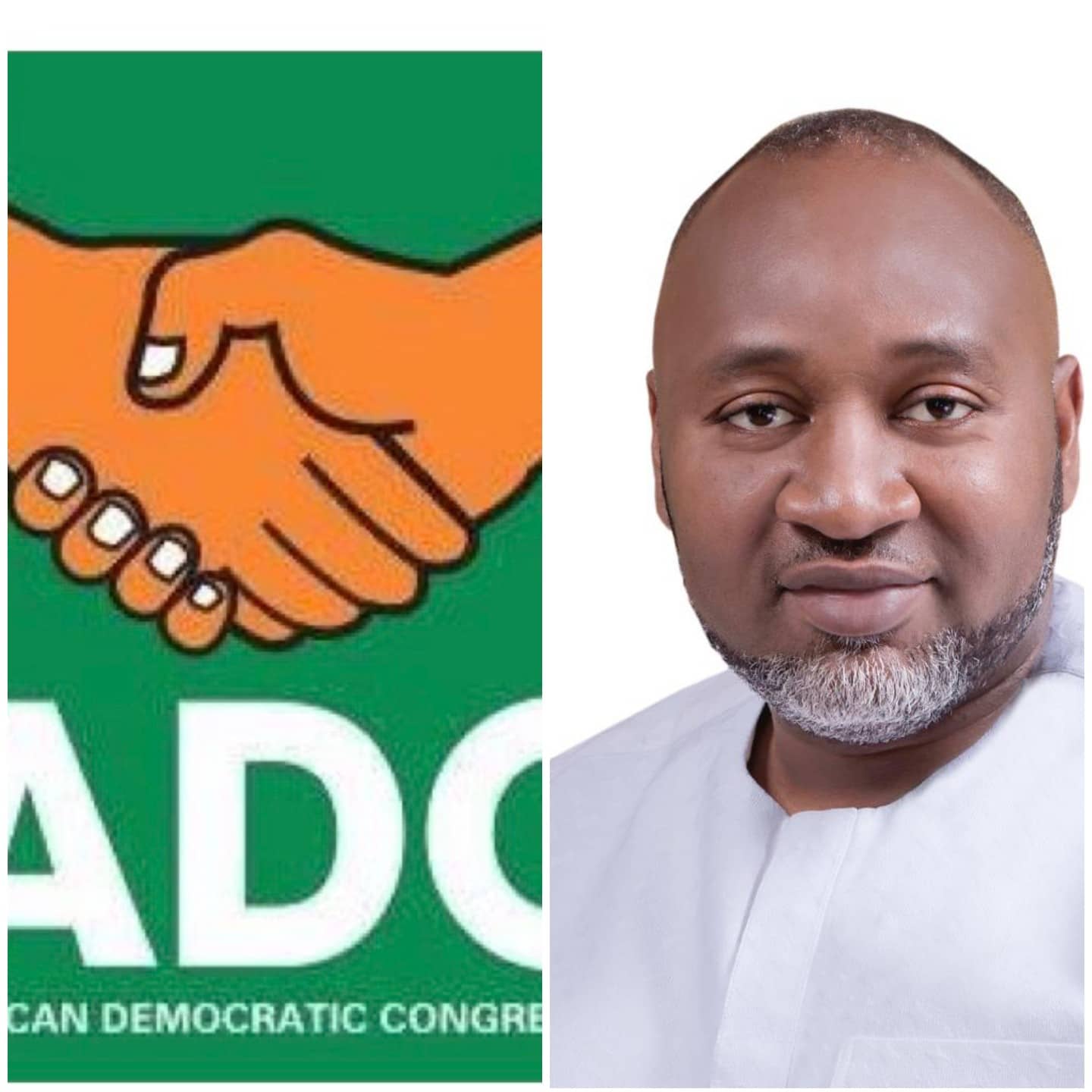 Dumebi Kachikwu, the African Democratic Congress (ADC)’s candidate, has been kicked out of the organization.

The party’s National Chairman, Ralphs Nwosu, announced the news in a statement on Saturday.

Kachikwu was dismissed from the party as a result of anti-party activity and constitutional violations, according to Nwosu.

The seven-person panel that the party assembled and that met for six days turned in its report on Thursday, according to the party chairman.

He added that the report of the panel had been modified and adopted by the party’s National Working Committee (NWC) on Friday after examining it.

The statement read, “The seven-man Disciplinary Panel set up by the African Democratic Congress, ADC to look into the allegations of gross misconduct, anti-party activities and gross violations of the party’s constitution amongst others levelled against Mr Dumebi Kachikwu and others, sat on the 8th, 9th, 10th, 12th, 13th and 14th of September respectively and submitted its report formally to the leadership of the party on the 15th of September 2022.

“The NWC met on the 16th of September 2022 to deliberate on the report and accepted the report of the Panel with modification.

“With this development, the party has taken strategic steps to clean its stables and is determined to move into reckoning across the country. NWC urged all the candidates and members to focus on the 2023 general election while rededicating themselves to the ideals of the party.

“The NWC also commended the members of the Committee for the courage and commitment shown in the quality of their work and called on all its members to remain focused and continue to be good ambassadors of ADC.”