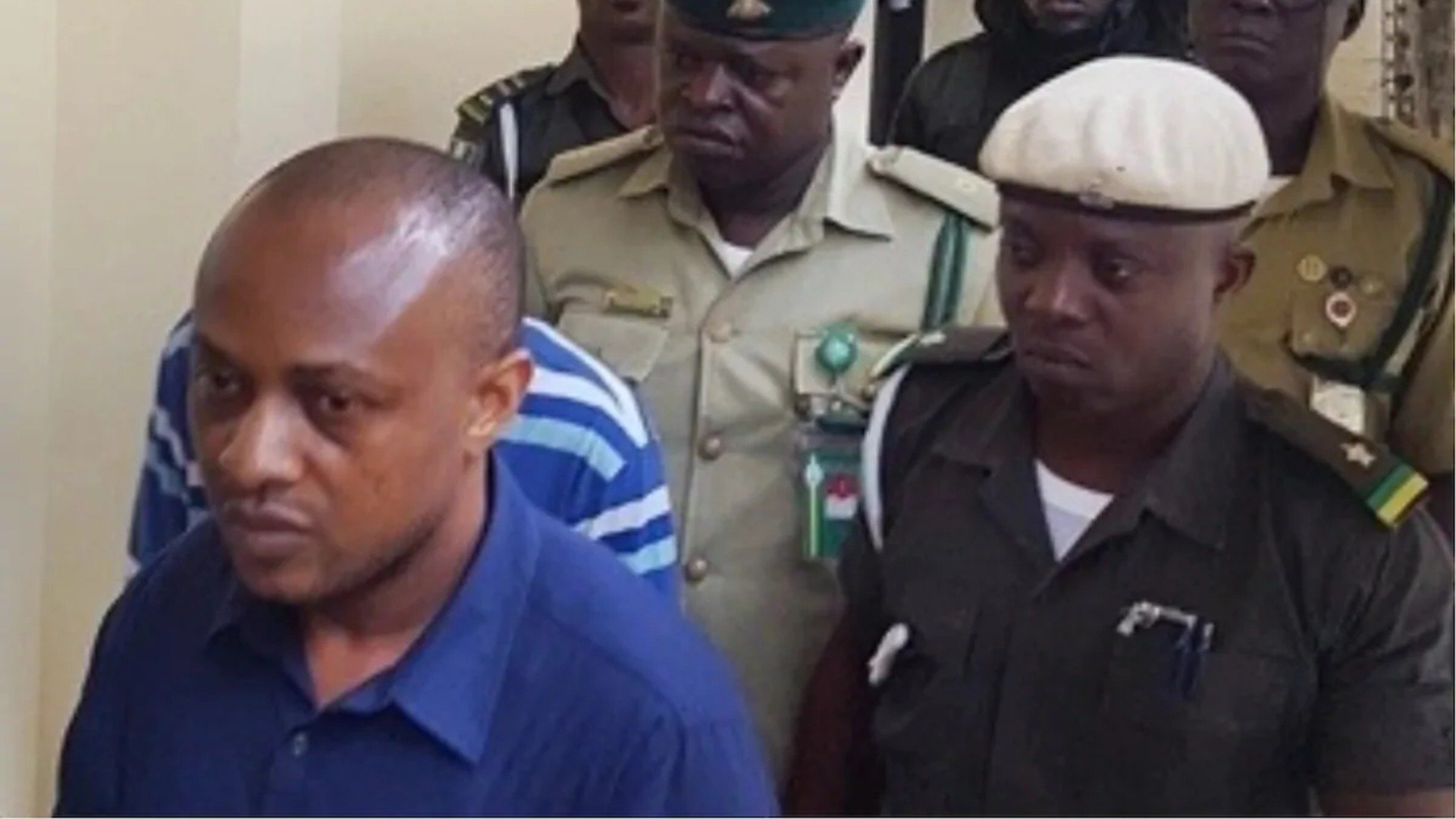 The decision was rendered by Justice Oluwatoyin Taiwo of the Ikeja Special Offenses Court in the state of Lagos.

The two prisoners were charged with plotting to kidnap Sylvanus Ahanonu Hafia on June 23, 2014, in Lagos’ Amuwo Odofin neighborhood.

They were said to have kidnapped Hafia, held her captive, and demanded a $2 million ransom.

The second penalty against the kidnap kingpin is the jail term that begins on Monday.

He and two others had previously been given a life sentence by Justice Hakeem Oshodi for conspiring to kidnap Donatus Dunu, the managing director of Maydon Pharmaceuticals Limited.

Justice Oshodi concluded that the prosecution had successfully established the accusation against the trio beyond a reasonable doubt in order to convict them.

The judge stated that in several of the confessional recordings aired in court, Evans had indicated some of the other defendants and the roles they played in the crime. In reaching his decision about Evans, the judge claimed that he had observed the witness’s demeanor.

Billionaire kidnapper: Evans gets Another lawyer

“He was seen freely laughing and willingly answering questions. A close look at his body shows no sign of torture. He did not look unkempt. He is seen laughing even when he was told that he must be a rich kidnapper,” Justice Oshodi said.

“He showed no remorse in the dock and tried to lie his way out of the crimes despite the video evidence.”