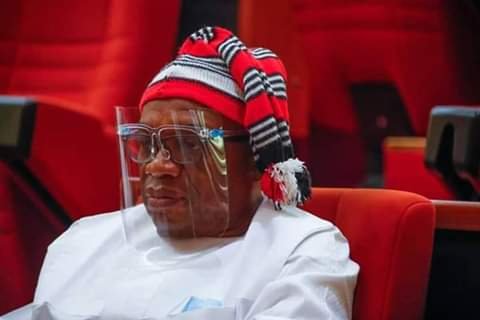 Politicians in the South East were told to hold off on running for president on Tuesday by the Chief Whip of the 9th Senate, Orji Uzor Kalu.

There had been calls for the President to be allocated to the South East in the run-up to the general election of 2023.

On Tuesday, Kalu said the presidency is not a regional issue and could only be won with the cooperation of other geopolitical zones. He was speaking to reporters at the National Assembly Complex in Abuja.

He went on to say that cooperation with other Nigerians was necessary for an Igbo man to become president.

No matter how well-liked a candidate may be, if they are unable to cooperate with others, Kalu claims that their campaign would fail.

He claimed that he does not harbor resentment toward any of the candidates, despite the fact that he was not nominated for the president because he is an Igbo man.

The congressman continued by saying that he will back Bola Tinubu’s bid for president as the APC’s candidate, to which he is also a member.

Elections are conducted along party lines, not tribal lines, according to Kalu, hence he must back Tinubu.

He said, “For me, we will wait for another time and see how all Nigerians will agree to zone the presidency to the Igboland. But for now, our presidential candidate is Bola Ahmed Tinubu.

“Tinubu is a strategic leader, he will make his presidency beneficial to the Igbo. The Igbo will be the biggest beneficiaries of Tinubu’s presidency.”