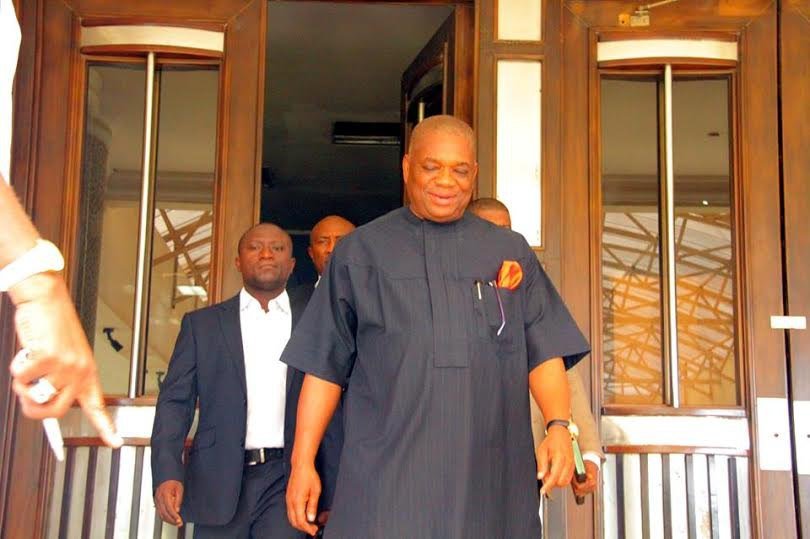 Orji Uzor Kalu, the Chief Whip of the 9th Senate, claimed that he and Peter Obi, the presidential candidate for the Labour Party (LP), are good friends.

According to Anaedoonline.ng, Kalu declared that the presidency is not a regional issue and that it can only be won with the assistance of other geopolitical zones on Tuesday while speaking to reporters at the National Assembly Complex in Abuja.

He added that cooperation with other Nigerians was necessary for an Igbo man to become president.

No matter how well-liked a candidate may be, if they are unable to cooperate with others, Kalu claims that their campaign would fail.

He claimed that despite not being nominated for the presidency because he is an Igbo, he does not harbor any ill will against anyone who is running.

The congressman continued by saying that he will back Bola Tinubu’s bid for president as the APC’s candidate, to which he is also a member.

Elections are conducted along party lines, not tribal lines, according to Kalu, hence he must back Tinubu.

While rambling on about his friendship with Obi, Kalu revealed that the former governor’s daughter was about to be married and his daughter would be her primary bridesmaid.

He clarified, however, that despite their strong friendship, Bola Ahmed Tinubu remains the object of his loyalty.