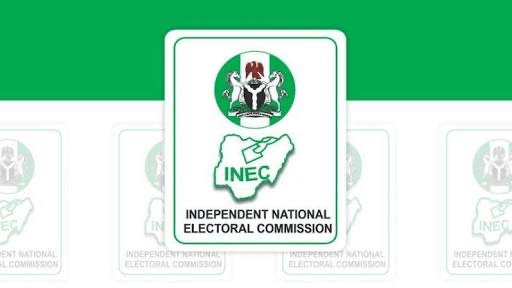 The final list of national candidates qualified to run in Nigeria’s general election in 2023 was made public by the Independent National Electoral Commission (INEC) on Tuesday.

The list includes candidates for the National Assembly (House of Representatives) and the Senate, as well as for the presidency.

There will be candidates from 18 political parties running for president, according to the complete list obtained by Anaedoonline.ng.

A total of 4,223 candidates are running for 469 legislative positions in the next elections, with 1,101 candidates fighting for 109 Senate seats and 3,122 for House of Representatives seats.

A further breakdown reveals that 3,875 of the candidates are men and 381 are women.

INEC in a statement to that effect explained that it released the list in accordance with the provision of the Electoral Act 2022.

The statement partly reads; “In summary, all the 18 political parties have fielded candidates and their running mates for the Presidential election. For legislative elections, 1,101 candidates are vying for 109 Senatorial seats and 3,122 candidates for Federal Constituencies i.e. House of Representatives seats, making a total of 4,223 candidates contesting for 469 legislative positions.

“In terms of gender distribution, 3,875 candidates are male, made up of 35 for Presidential and Vice Presidential, 1,008 for Senate and 2,832 for House of Representatives.

“Similarly, 381 females comprising 1 for Presidential, 92 for Senate, and 288 for House of Representatives are contesting. There are also 11 Persons with Disability (PWDs) in the race.”