See How Nigerians In Diaspora Turned Up… 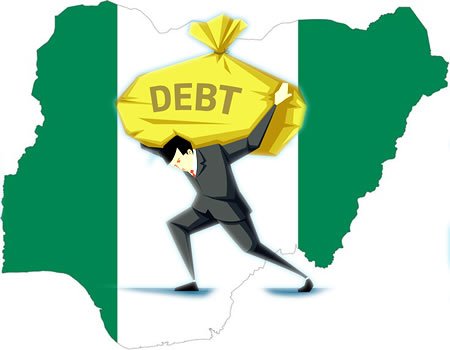 The amount was given in a statement released on Tuesday by the Debt Management Office (DMO), which is headed by Patience Oniha.

The entire debt is made up of the federal government, the 36 state governments, and the federal capital territory’s internal and external debt holdings (FCT).

The DMO observed that loans with concessions and other perks make up more than 58% of the stock of external debt.

They came from the World Bank, IMF, Afrexim, the African Development Bank, as well as nations like Germany, China, Japan, India, and France.

In Six Years, Buhari Have Increased National Debt From N12trn To N33trn – Moghalu

This came after fresh borrowing by state governments and the FCT, as well as borrowing by the federal government to help offset the deficit in the 2022 Appropriation (Repeal and Enactment) Act.