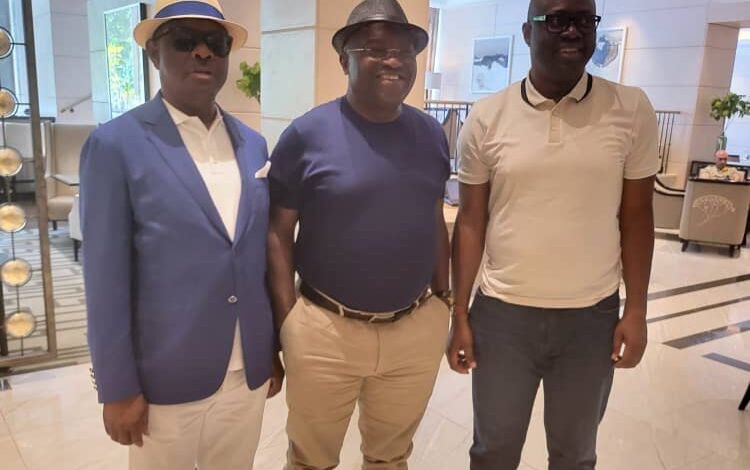 According to Anaedoonline.ng, the Governor of Oyo State was selected as the Vice Chairman South of the PDP Presidential Campaign Council on Thursday (PCC). While Wike and a few other governors were chosen to be PCC members.

A PDP source revealed that the pair may have accepted their appointment while speaking with Newsmen on Monday.

The source said: “Since they have not spoken, it means they have accepted. If they had any reservation, they would have rejected it from the day their names were mentioned.”

Recall that the PDP and Atiku Abubakar, the party’s presidential candidate, named Aminu Tambuwal as the Director General of the National Campaign Management Committee (NCMC).

The NCMC’s deputy directors for technical and systems were appointed by the party as Raymond Dokpesi and for research and strategy as Ekwesilieze Nwodo, respectively.

Umaru Bature, the party’s national organizing secretary, informed newsmen of the situation in a statement.