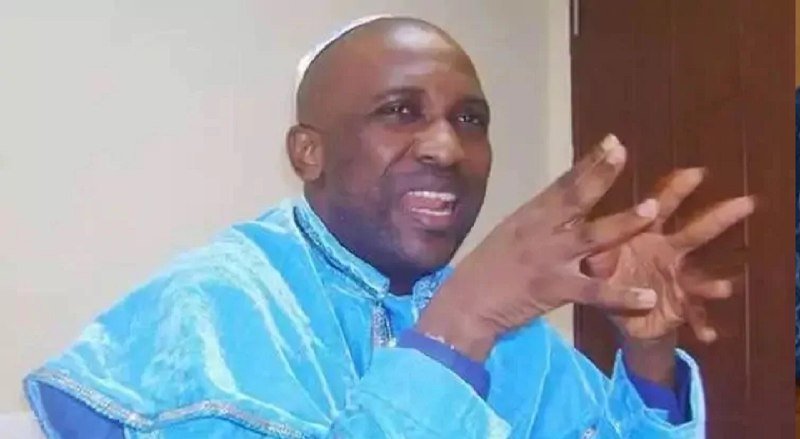 Primate Elijah Ayodele, the head of the INRI Evangelical Spiritual Church, issued a warning to Nigerians on Wednesday not to back the Muslim-Muslim presidential ticket of the All Progressives Congress, APC.

Primate Ayodele issued a warning that those who support the proposal are just enslaving Christians severely since God is against it.

The cleric claimed in a statement released through his spokesperson Oluwatosin Osho that those who are supporting the ticket are spiritually blind.

Ayodele emphasized that he is not opposed to any presidential candidates and is not looking to spar with them.

The same religious ticket, he maintained, has been condemned by God, and as God’s prophet, he must warn the populace against it to appease God’s anger.

Ayodele added: ‘’Only Nigerians that are blind spiritually will support Muslim-Muslim ticket, it will drive Christians to slavery.

“Anyone who supports the same religious ticket is against his creator because God is against it.

“I am not against any candidate or trading words with anyone, but this is what God says, Muslim-Muslim ticket is against the country’s progress and is satanic.‘’

For the 2023 presidential election, the APC had resolved on a Muslim-Muslim candidate.