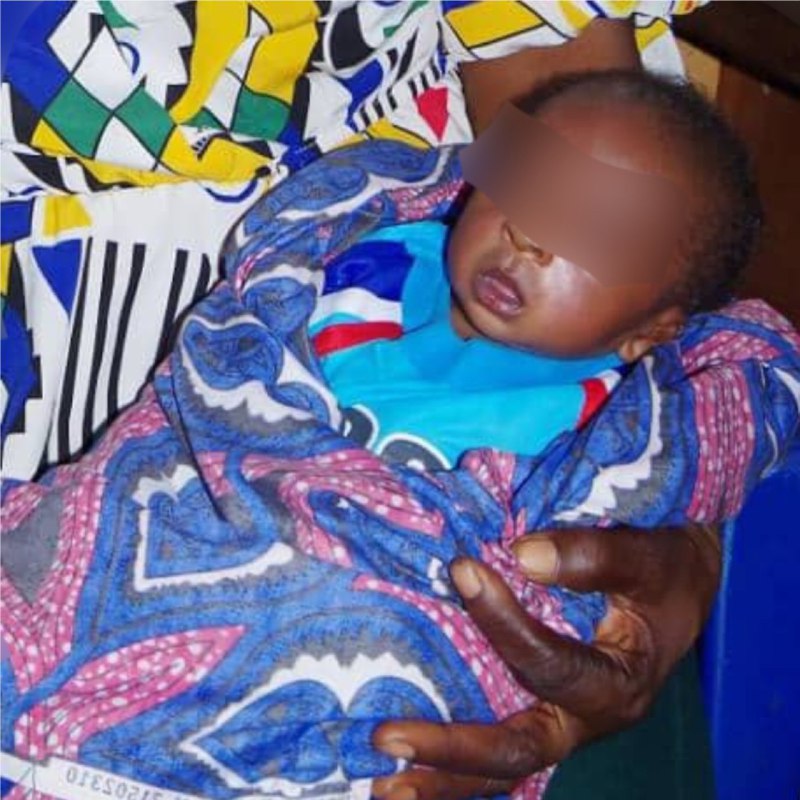 A lady who has not yet been named left her one-month-old son in the care of another passenger aboard a commercial bus on Zik’s Avenue in Amawbia, Anambra state.

On September 6, 2022, around 9 am, the woman gave the infant to a fellow passenger before getting off the bus in an apparent attempt to relieve herself.

According to Edwin Okadigbo, the public relations officer for the National Security and Civil Defence Corps (NSCDC), Anambra State Command, who confirmed the allegation, the woman with whom the infant was abandoned waited for the child’s mother for more than three hours before she never showed up.

She then turned the youngster over to a commanding officer.

A statement released by Okadigbo reads; “The baby is estimated to be about a month old. He was recovered by a staff of the Corps after being abandoned seemingly by its mother in a bus. The baby was handed over to a staff of the Corps on the 6th of September 2022 at about 0900hrs after the mother who she boarded same bus with alighted at a bus stop in a bid to ease herself along Ziks Avenue by Amawbia Correctional Service Awka.

After about three hours wait and search the baby was recovered by Nigeria Security and Civil Defence Corps Anambra State Command. The infant after necessary medical attention is currently kept at a place of safety while tracing of his unknown parents and relatives continue. A case of abandoned child has been opened and currently under investigation.

Anyone who knows of a woman or parents who recently gave birth but is suddenly without the child, or knows relatives of the infant is urged to contact Intelligence and Investigation Department of Nigeria Security and Civil Defence Corps, Anambra State Command on – 08068526902 or 0902 4941882 during office hours.

Commandant Isidore Chukwudi Chikere, the Anambra State Commander of the corps has made a clarion call to members of the public to stop abandoning children amid the rising number of cases of abandoned babies and concealed births.”