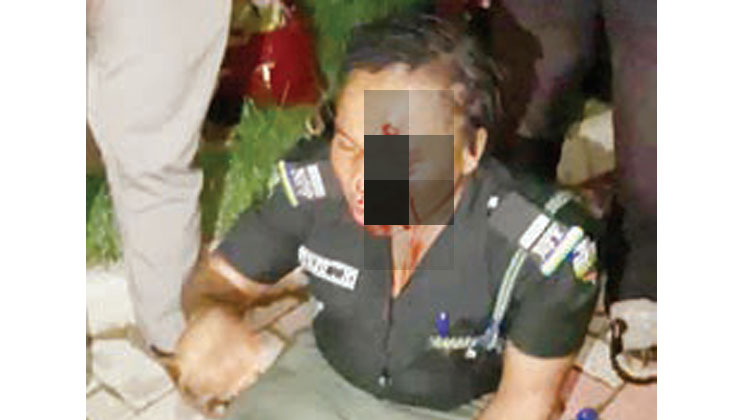 On Friday, a magistrate’s court in the Federal Capital Territory, Abuja, remanded Prof Zainab Duke Abiola and her domestic staff for beating a police orderly, Inspector Teju Moses, who was assigned to her.

According to ANAEDOONLINE.NG, the Inspector-General of Police, Usman Baba, criticised the alleged assault on a policewoman by the don and her domestic staff, which included the housemaid, Rebecca Enechido, and a male suspect who is still at large.

The victim claimed that Duke, an activist, grievously assaulted her in the company of some accomplices on Tuesday, September 20, 2022, at her residence in Garki, Abuja, due to her (policewoman) refusal to breach professional ethics by carrying out menial and domestic chores at her house.

Rights Activist Prof Zainab Abiola, Maid Arrested By Police For Brutalizing Orderly
However, at court on Friday, Duke-Abiola was denied bail and the matter was adjourned till October 5, 2022.

The magistrate also ordered that she should be remanded in Suleja Prison pending the adjourned date.