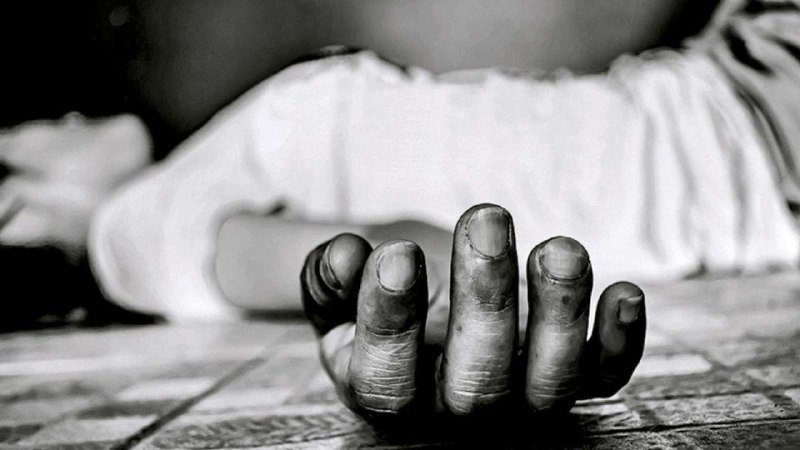 A 21-years-old boy has killed his parents in Nnewi, Anaedoonline.ng has confirmed.

According to reports made available to Anaedoonline.ng, the boy, Chukwudi, who is the only son of Mr. and Mrs Micheal Ulor a native of Nsukka in Enugu State, allegedly killed his parents over their refusal to give him money.

Reports have it that, Chukwudi stabbed the father to death and wrapped him with a cloth, then hide him behind cushion chair in their sitting room. When the mother came back, he strangled his mother to death.

Speculation has it that, Chukwudi killed his parents three (3) days ago after a heated argument, only for their neighbors to discover yesterday evening because of the odor oozing from the deceased’s room.

Close neighbors who live in the same apartment with Mr. and Mrs. Ulor, at Mr. Moses Nnodu’s compound, Abubor Nnewichi-Nnewi, close to Orie Agbo Market, believe that Chukwudi who is known for taking Mkpurummiri (Methamphetamine), killed his parents on Monday and locked them inside room.

At the time of writing, the Nigeria Police Force has been informed of the sad development. 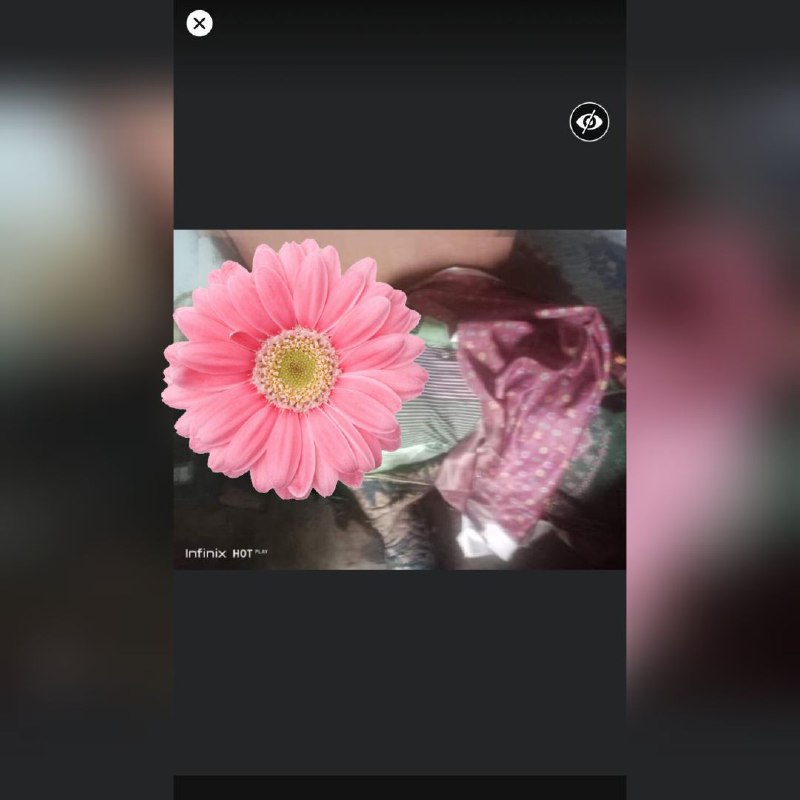 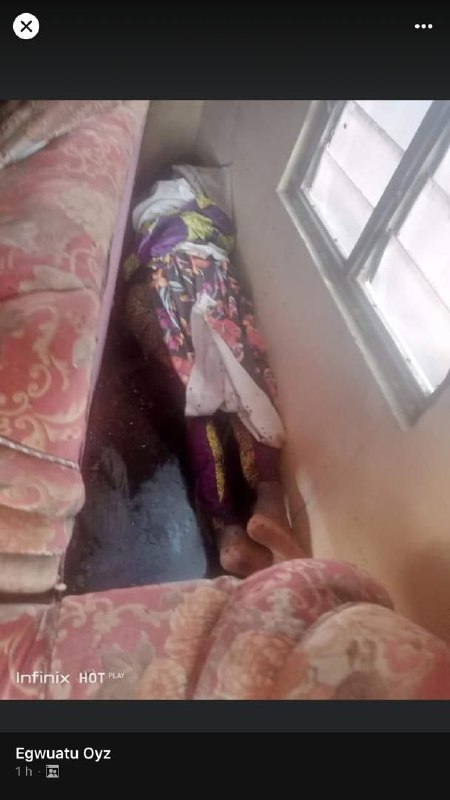