On Netflix, Anikulapo Ranked First In The… 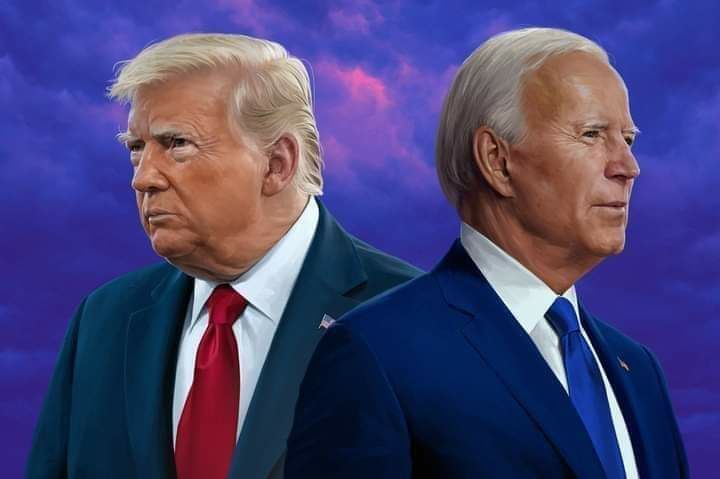 In a rematch in 2024, US President Joe Biden claimed on Tuesday that he could defeat Donald Trump.

But Trump consistently promoted the lie that there was massive fraud and irregularities in the voting process.

They Are Trying To Rig Me Out – Donald Trump Laments, Heads to Supreme Court

I believe I can defeat Donald Trump once more, Biden responded when asked if he planned to announce his bid for reelection after the midterm elections in November.

He did not, however, say whether he would run for president again in 2024.

Biden’s popularity has tanked in the last year amid soaring inflation, intractable migrant crisis at the southern border and rising violent crime in cities.

Victor NdubuisiOctober 12, 2022
Another great offer for you

Governor Soludo Calls For Support For Victims of Flood In Anambra

Why Late Osinachi ‘Had No Money’ As Trial Resumes – Music Producer...

2023: Why I’m Not Happy With PDP – Chimaroke Nnamani Claims

See What Pastor Enenche Told Nigerians Ahead of 2023 Election