In A Failed Ambush, Troops Kill 19…

2023: Vote Tampering And Ballot Snatching Will… The National Honors Award Investiture event was held on Tuesday at the International Conference Centre (ICC) in Abuja.

Dr Chukwuma is also one of the privileged recipient of the Nigeria Centenary Honour Award coffered on him by the then President Goodluck Ebele Jonathan, GCFR in recognition of his role as the first indigenous local vehicle manufacturer in Nigeria and employer of labour in March 2014 during the Centenary Celebrations. 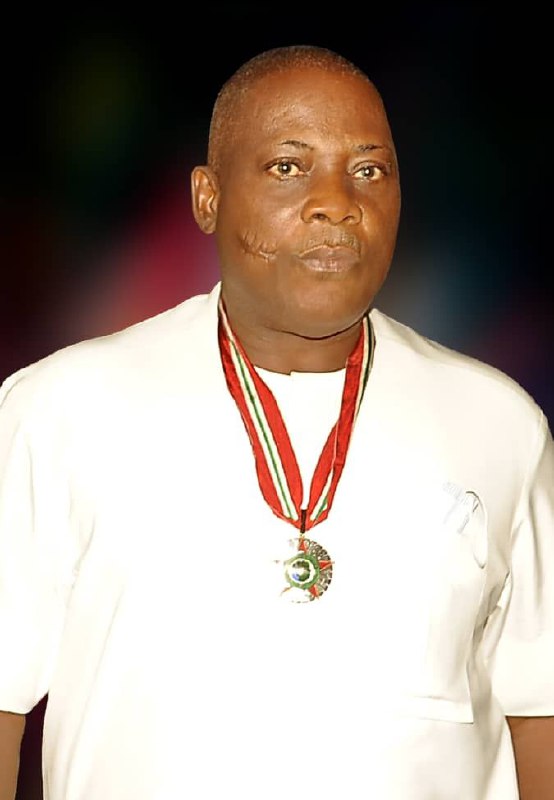 Chief Dr Innocent Chukwuma, popularly known as Innoson is the Chairman/CEO of Innoson Group. Innoson Vehicles Manufacturing, a subsidiary company under the Innoson Group located in Nnewi, Anambra State is the first wholly indigenous vehicle manufacturing company in Africa with an installed capacity to produce about 60,000 vehicles per annum. Its sister company, Innoson Technical and Industrial Company Ltd where some of the plastic components of Innoson Vehicles are produced is reputed to be largest plastic manufacturing company in West Africa with over 150 lines of products.

President Buhari on Tuesday conferred National Honourary Award to over four hundred and fifty (450) Nigerians and Internationals, which was considered the highest since its inception.

The event saw high ranking Nigerians like the Director general of the World Trade Organization (WTO), Dr Ngozi Okonjo-Iweala, the Deputy Secretary-General of the United Nations, Amina J. Mohammed and many others decorated with many awards.

2023: Vote Tampering And Ballot Snatching Will Not Occur —INEC

Echezona obinnaOctober 12, 2022
Another great offer for you

2023 Budget: See How Much Buhari, Osinbajo Will Spend On Food, Foreign...