IPOB: Jubilation In South East Over Discharge of Nnamdi Kanu 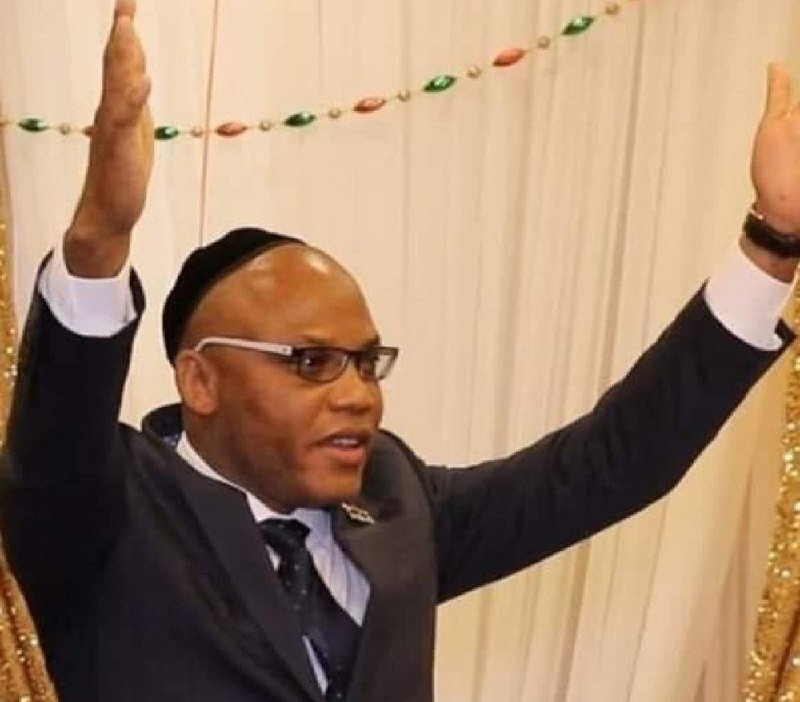 The news of Nnamdi Kanu, the leader of the Indigenous People of Biafra (IPOB), being exonerated of terrorism-related charges has sparked hysterical celebration in a number of cities in Nigeria’s South Eastern zone.

News reporters who saw impromptu reactions in significant towns throughout the five States of the South-East indicate that young people are jubilantly celebrating the release in beer bars.

There is wild rejoicing among some locals in several areas of Anambra, notably Amawbia and UNIZIK intersection in Awka, over the news of the IPOB leader’s release and acquittal.

Some car park managers and drivers were observed rejoicing and partying with alcoholic beverages at the news in a vehicle park at UNIZIK intersection, Awka.

One of the men in the area, who was identified by his nickname as Oga Boss was overheard saying: “this is the best news of the year.

“This Nnamdi Kanu has totally rubbished Nigerian government. He is really teaching them a lesson. All the things he said about Nigeria have come to pass, he has proven that he knows what he is doing.

“Upon all the things the Nigerian government has done to keep him trapped, he has been defeating them in all of them. Maybe now we can have peace in Igbo land,” Oga Boss said.

The same thing happened in other cities, including those in the states of Enugu, Ebonyi, Abia, and Imo, where people burst in hysterical joy.

Residents can be seen congregating in groups and chatting merrily about what they characterized as the most heartwarming news that will ease tension in the South-East region.

Nnamdi Kanu, the arrested leader of the Indigenous People of Biafra, whose membership is prohibited, successfully appealed to the Court of Appeal in Abuja, the Federal Capital Territory, earlier on Thursday.

The federal government was unable to successfully prosecute him for terrorism because of his coercive and illegal rendition, according to the court, which also cleared him of those allegations.