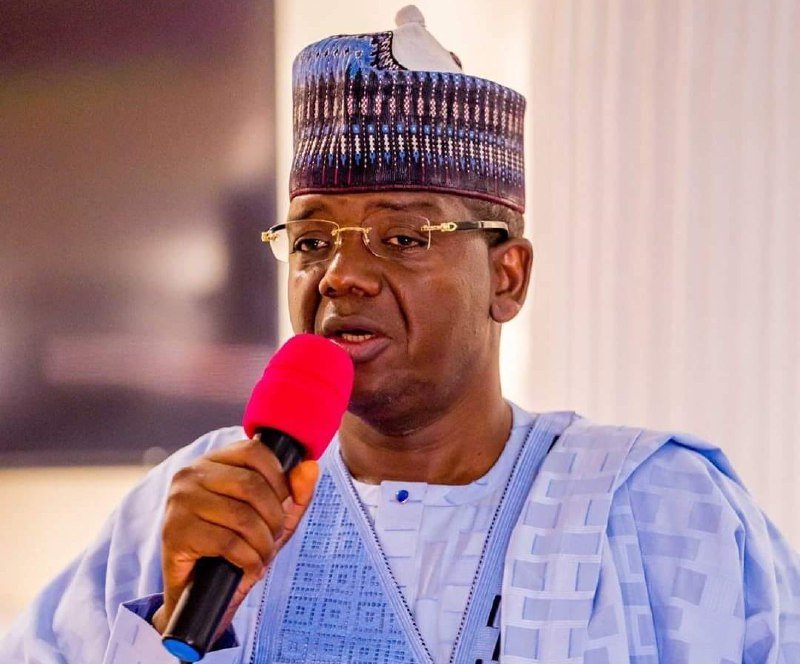 On Saturday night, Zamfara State Governor Bello Matawalle ordered the reopening of five broadcast stations that had been shut down during the state shutdown.

The Nigerian Television Authority (NTA) Gusau, Federal Radio Corporation Pride FM Gusau, Al’umma TV, Gamji FM, and Gamji TV are among the stations that have shut down, according to Anaedoonline.ng.

Ibrahim Dosara, the commissioner for information, declared the immediate closure of the television and radio stations on Zamfara Radio.

The commissioner claimed that because the media outlets covered a Peoples Democratic Party political rally, the government ordered their shutdown (PDP).

However, the state government’s decision to close the five media outlets drew reactions and condemnation from a range of people.

The change follows the governor’s decision to impose a temporary ban on all political meetings in the state’s Anka, Bukkuyum, and Gummi Local Government Areas.

The rise of terrorist activity in the named councils, according to Matawalle, and the necessity to express concern and compassion for individuals and communities targeted by bandits made the prohibition imperative.

At a news conference on Monday, the governor’s assistant, Abdullahi Shinkafi, apologized on behalf of his boss for closing the media outlets.

Matawalle was furious about the apparent violation of the presidential order, according to Shinkafi, Chairman of the State Committee on Prosecution of Banditry and Related Offenses. As a result, the media outlets were shut down.

He said that the government had since revoked the directive to the police commissioner to detain and charge anyone seen near the impacted media outlets.

In order to allow the employees to get back to work, Shinkafi revealed that the government had also withdrew the security personnel stationed at the media outlets.

He pleaded with the media organizations and all journalists to uphold the state’s laws and aid the administration in combating banditry and kidnapping.

However, the aide stated that a security breach at the PDP gathering resulted in one man’s death and the injury of 18 others.

Stakes Are High In The Coming 2023 Election – Atiku Abubakar

Man Freed By Kaduna Police After 20 Years In Prison