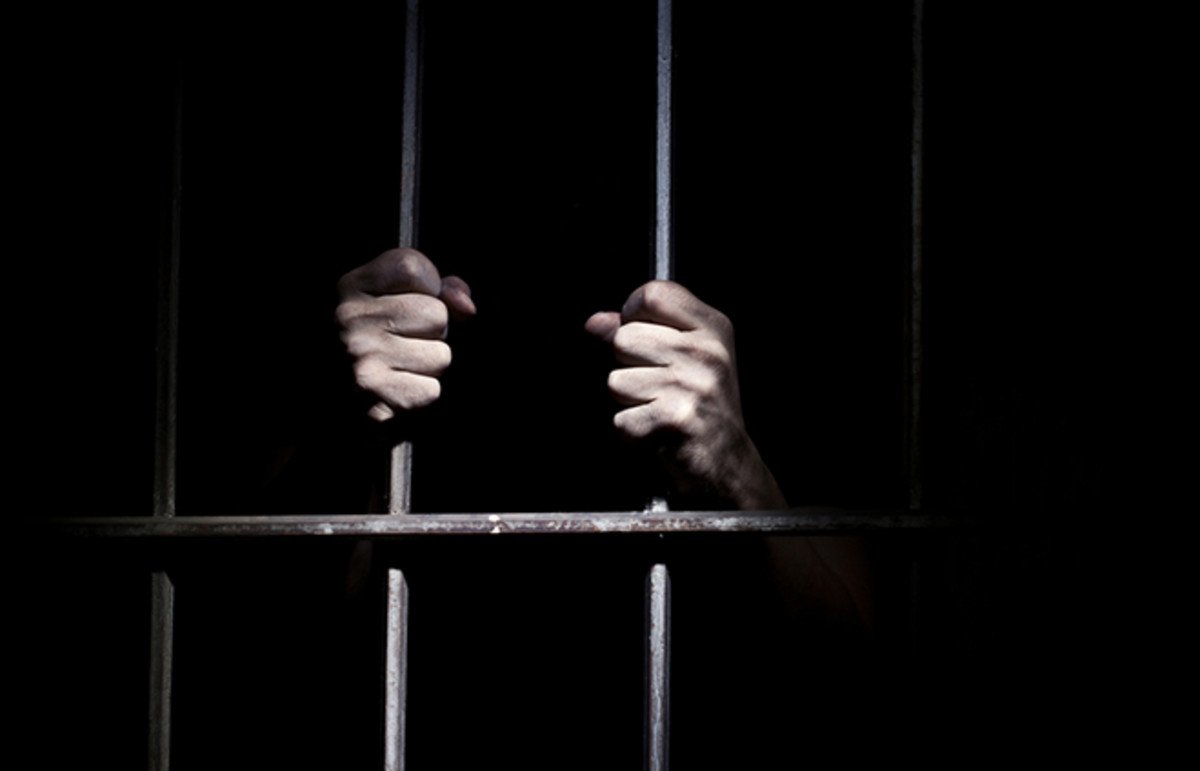 To keep an eye on its citizens who are residing abroad, China has opened dozens of “overseas police service stations” throughout the world, including in Nigeria.

This information may be found in the report “110 Overseas: Chinese Transnational Policing Gone Wild,” which discusses China’s initiatives to combat “fraud” committed by its people who are residing abroad.

According to the article, these police stations have opened in 22 different nations.

London, Amsterdam, Prague, Budapest, Athens, Paris, Madrid, and Frankfurt are among the locations in Europe.

Four of the stations are also located in North America, with three in Toronto and one in New York City.
There are 54 such stations altogether spread throughout 30 different nations.

According to reports, Benin City, Edo State is home to the Fuzhou-Run overseas police “Service Station” in Nigeria.

Calls and mails sent to Olumuyiwa Adejobi, the spokesman for the Nigerian Police Force, have gone unanswered, making attempts to contact her fruitless.

The police public relations officer for the Edo State Police Command, SP Chidi Nwanbuzor, claimed he was unaware of the occurrence.

According to the report, China opened these police stations in an effort to “combat the growing issue of fraud and telecommunication fraud by Chinese nationals living abroad,” and as a result of its operations, 230,000 Chinese citizens have been “persuaded to return” to China “voluntarily” in the past year in order to face criminal charges.

The report also describes potential human rights violations related to the stations, such as the use of intimidation and harassing tactics, such threatening the relatives of foreign nationals.

Concerns concerning China’s conduct have been voiced by human rights organizations.
After 54 stations were initially discovered in 30 countries, Safeguard Defenders Campaign Director Laura Harth stated on Monday that the number of secret police stations set up by the Chinese government had been “increasing”

According to Safeguard Defenders’ investigation, the overseas police service centers may assist Chinese diaspora and tourists with day-to-day issues, but they are actually a part of a complex global network of surveillance and control that allows the Communist Party to extend its influence far beyond the boundaries of China.

“As these operations continue to develop, and new mechanisms are set up, it is evident that countries governed by the standards set by universal human rights and the rule of law urgently need to investigate these practices to identify the (local) actors at work, mitigate the risks and effectively protect the growing number of those targeted,” the report said.